While speaking in an Instagram video, Slater, who was part of the commentary panel during PSL 5, heaped praise on the youngster while also saying that Haider might go on to play the T20 World Cup — which is scheduled to take place in Australia, later this year.

“I like the emerging players because these tournaments are only as strong as the local players and the same is for PSL,” said Slater. “Haider Ali is a player of the future and he cut the mustard this year in PSL, despite big players around him. Some players get daunted by this but that was not the case with Ali as he loved the big stage. I also see him as Pakistan’s World Cup player later this year.”

“Pakistan’s talent is as red hot as any other country but it needs to be nurtured. Also I think they are becoming real athletes and working hard on their fitness,” he added.

The former right-handed batsman also recalled his experience of visiting Pakistan, which he enjoyed to a great extent.

“It was a terrific tournament and I was honoured to be in Pakistan. We nearly got there but unfortunately the event was ended prematurely due to COVID-19,” he said. “The country was jumping and the atmosphere was just amazing.”

The 50-year-old also believes that this year’s title should be given to table-toppers Multan Sultans.

“It would be fair to give the title to Multan Sultans because it is difficult to come back for the finals especially due to the tight calendar and availability of players,” he said. “We did the same in domestic tournaments here in Australia.”

When asked to compare India’s Virat Kohli, Pakistan’s Babar Azam and England’s Joe Root, he said: “If you are asking about the best, then it has to be Kohli. He is the most steely-eyed competitor I have ever seen. His captaincy stance is different to all other Indian captains and is technically the best player in the world.” 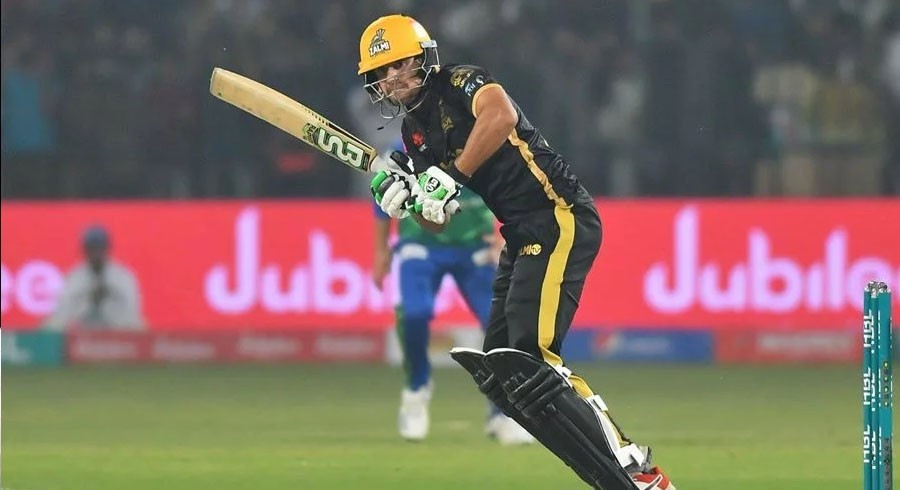 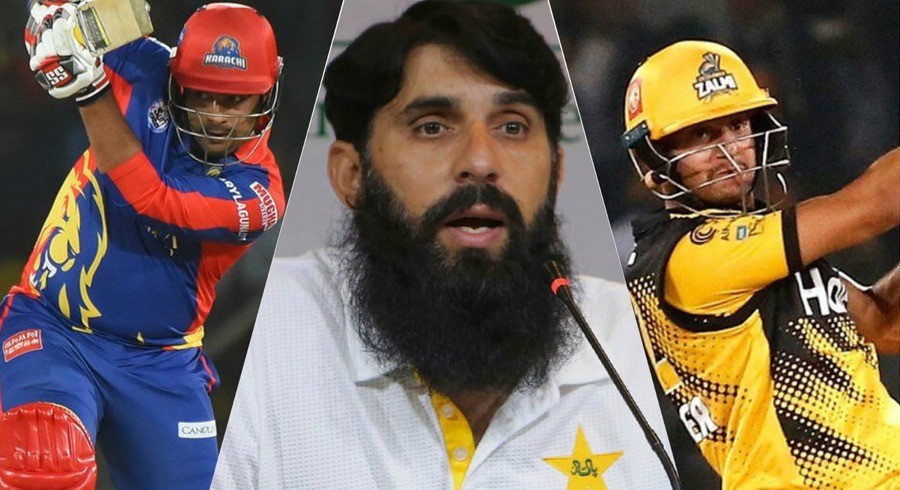