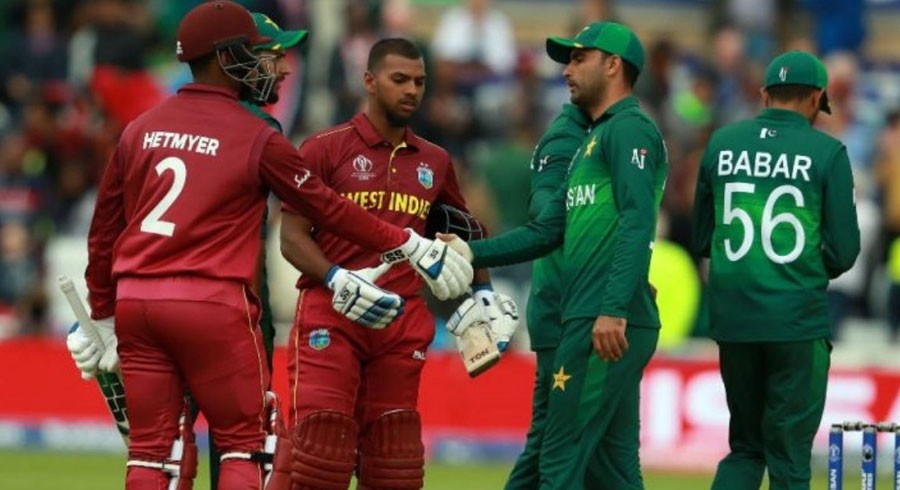 Cricket West Indies (CWI) have announced that their ongoing One-day International (ODI) series against Australia will conclude on Monday, after the second match was suspended due to a non-playing member of the home side testing positive for Covid-19.

All members of the West Indies and Australia teams and coaching staff, as well as match officials, event staff and TV production crew were immediately tested for Covid-19 back at the hotel with everyone isolated in their rooms until all 152 persons returned negative results.

“Following meetings between Cricket West Indies (CWI) and Cricket Australia (CA) on Friday evening, after earlier discussions with the Barbados Cricket Association (BCA) and the Government of Barbados medical officials, CWI is pleased to announce that the CG Insurance One-Day International (ODI) Series will resume on Saturday and conclude on Monday,” CWI said in a statement.

“The second ODI was suspended on Thursday and will now continue at 2:30pm (local time) on Saturday, with Australia having won the toss and elected to bat at Kensington Oval,” the statement added.

It must be noted that Pakistan are due to face West Indies in the first Twenty20 International (T20I) in Barbados on Tuesday but this latest development could lead to minor changes in their schedule for the upcoming series.

“CWI will meet with the Pakistan Cricket Board (PCB) in the coming days to discuss any necessary changes to the match schedule,” the statement concluded. 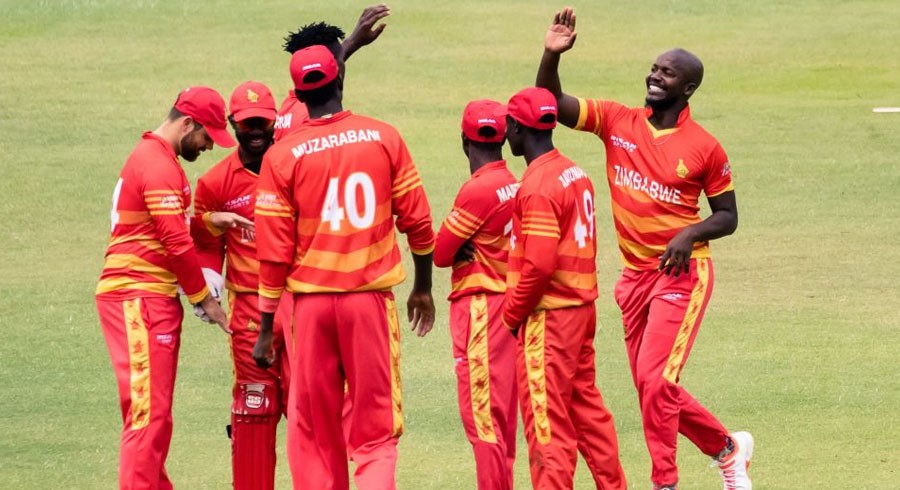