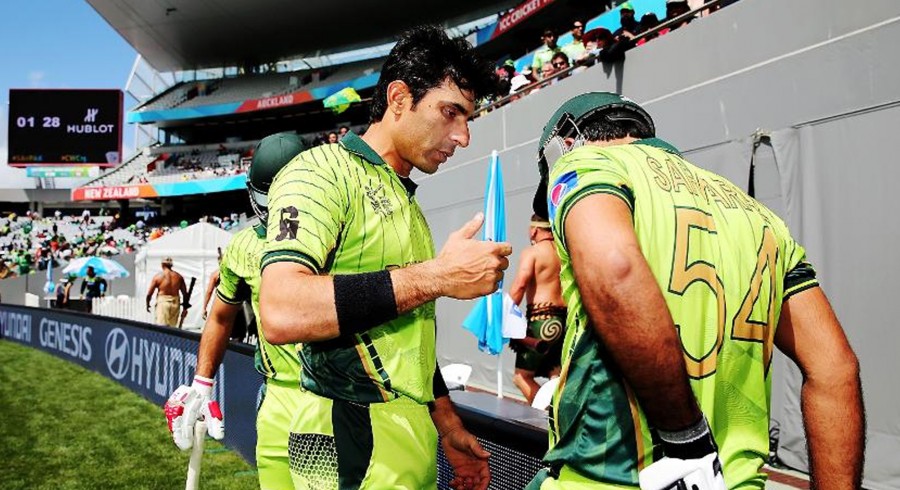 Bearing in mind the upcoming 2019 International Cricket Council (ICC) World Cup in England and Wales, Misbah said that Sarfaraz taking more responsibility in the batting department is the need of the hour.

“Sarfaraz should take more responsibility in batting department and come in to bat at number five position,” said Misbah while talking during a Ramadan cricket tournament in Karachi.

Earlier Sarfaraz had also made an important announcement, before leaving for England, that he will be batting in the top five positions of the batting order, during the mega event. He added that veteran all-rounder Shoaib Malik will be batting at number six.

"We will change our batting order in England,” Sarfaraz said during a press conference. “I will bat in the above positions, top five, and Shoaib Malik will come at six.”

The 2019 World Cup is scheduled to begin on May 30, with the first match between hosts England and South Africa, while Pakistan will play its first match on May 31 against West Indies.