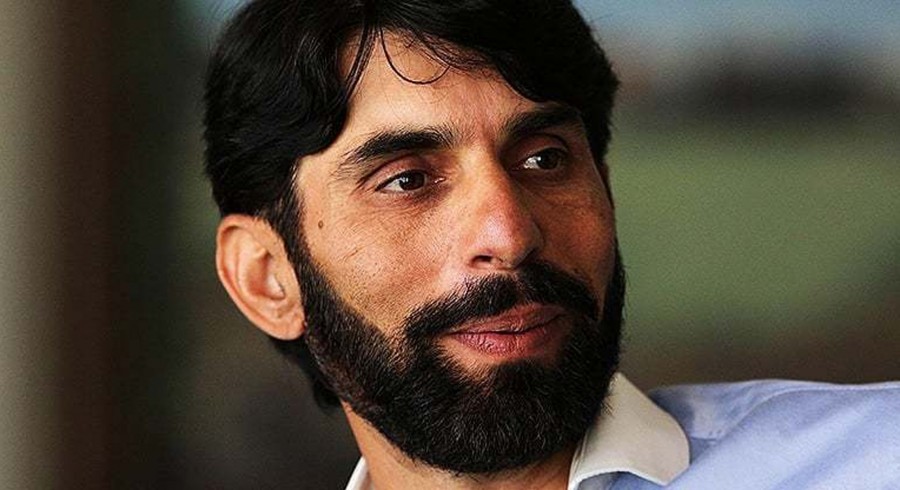 Former Test cricketer Mohammad Wasim believes that ex-captain Misbahul Haq needs to develop a strong personality, if he was appointed as the coach and chief selector of the national team.

Shedding light on reports about Misbah’s likely appointment, under the new model setup to be introduced by the Pakistan Cricket Board (PCB), Wasim, said: “Misbah is a simple and honest guy and was a very successful captain. He never showed the type of authority which was needed when he was captain of the national team but he should come out strong as a coach and chief selector, if given the role.”

"He knows all the players personally and has been in touch with them but he needs to show his authority," he said. “Misbah had also been featuring in the Pakistan Super League (PSL) therefore he has all the information about the players.”

Misbah was appointed as 'camp commandant' for the forthcoming 17-day conditioning camp for 20 Pakistan cricketers, which will be held at the National Cricket Academy (NCA) in Lahore from August 22 to September 7. 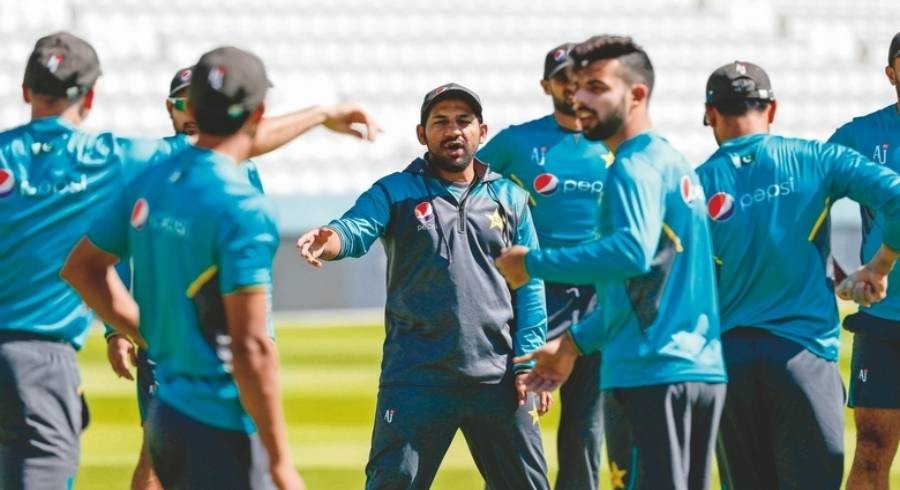