Misbah opens up after ODI series win against South Africa 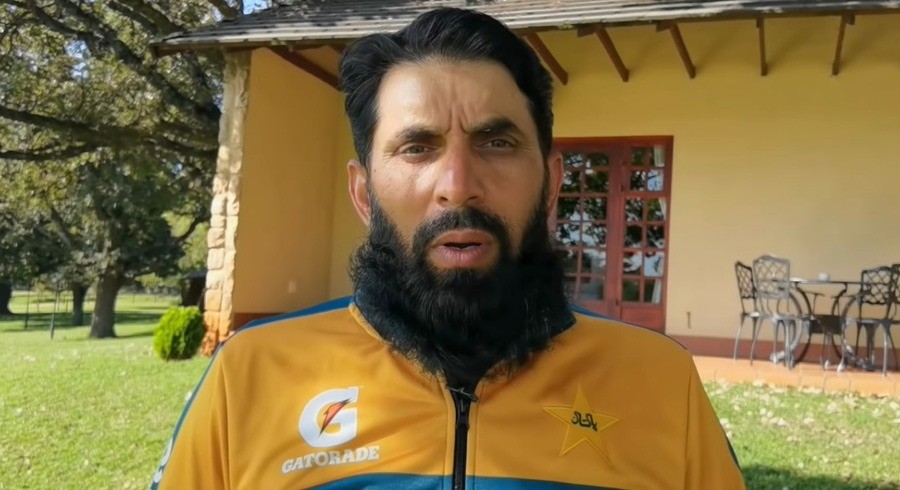 Pakistan’s head coach Misbahul Haq opened up after the Men in Green’s recent two-one One-Day International (ODI) series victory against South Africa while praising the cricketers who helped their side clinch the historic series.

The 46-year-old revealed that everyone in the side was gaining confidence due to their collective effort.

“It is great for us to win in the tough conditions of South Africa. Babar and Fakhar performed really well. The bowlers are also maturing. Everyone is gaining confidence. We just need to improve some aspects,” Misbah said.

“We need consistency and power-hitting in our middle and lower order. We also need to work on our spin department. Batting is very important since the World Cup is scheduled to be played in India. Shadab could not perform well, if conditions suit him he can perform better. Mohammad Nawaz bowled well and Usman Qadir made his presence felt” he added.

The former captain claimed that everyone wanted to see their side in the top three in all formats of the sport.

“We are working on all formats. Everyone wants to see their team in the top three. Our top order is in great form. Faheem Ashraf has helped us achieve balance. Babar Azam’s counterattack against South Africa gave the whole team more confidence. He will continue to gain experience and get better with time,” he said.

“Fakhar Zaman has a distinct style of batting as far as technique is concerned. Many players do not follow the same rulebook. If Fakhar performs, he can change the outlook of any match. Players such as these need to be supported when they are out of form as well,” he added.

Misbah further revealed that despite a lackluster start to international cricket, batsmen such as Danish Aziz and Asif Ali were still in their plans.

“Danish Aziz and Asif Ali are still in our plans despite not getting a good start in very tough conditions. We did not play Mohammad Hafeez since we want to build towards to 2023 World Cup. We are trying different players for different positions,” he said.

“If we improve our middle and lower order batting then we can consistently score above 300 in ODIs and above 200 in T20Is. We also need to take wickets and end games because even a tailender can prove costly in the end. The job is not done until the last wicket is taken,” he concluded. 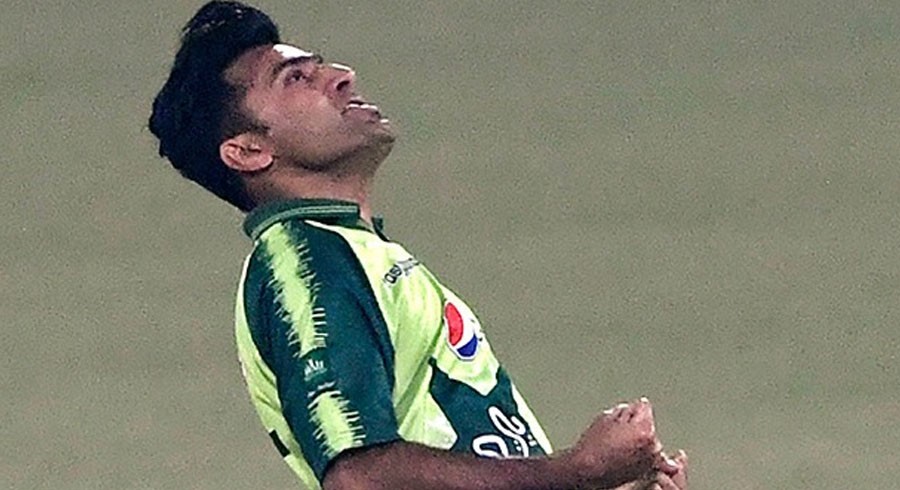 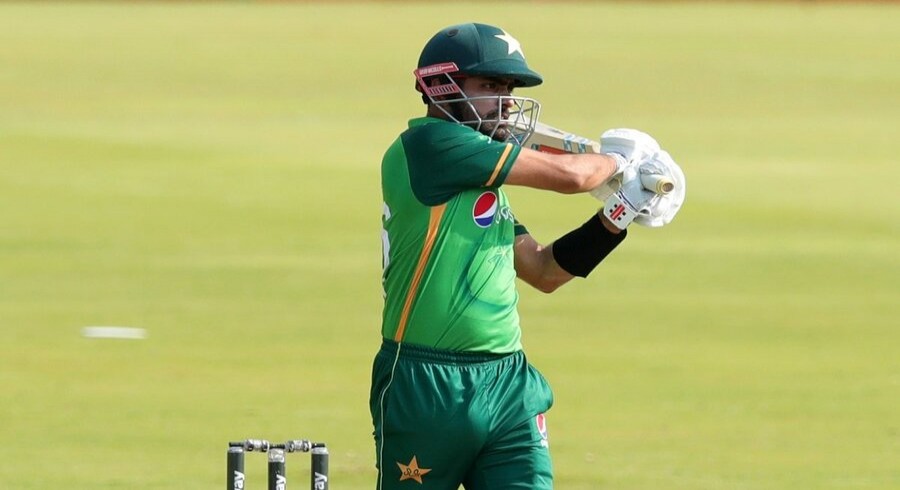 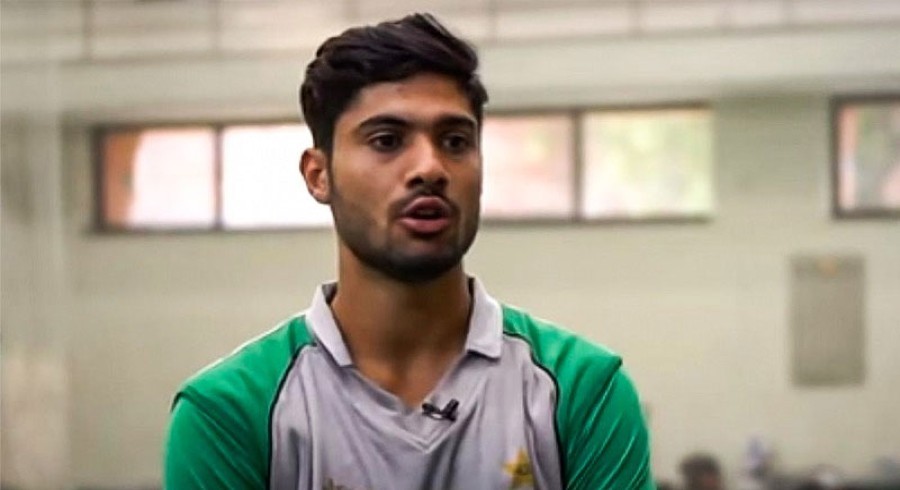