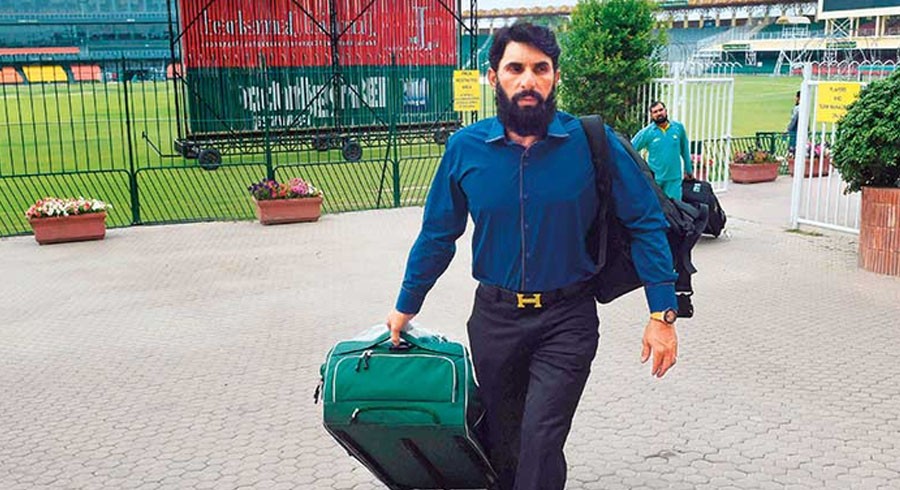 The Pakistan Cricket Board (PCB) today announced Misbahul Haq has stepped down from its Cricket Committee after expressing interest in applying for the role of the national cricket team’s head coach.

Misbah met PCB Director International Cricket, Zakir Khan, on Monday afternoon and informed him of his decision, following which he formally applied for the head coach’s role.

Misbahul Haq said: “It has been interesting to see my name being mentioned as a future head coach of the Pakistan cricket team, but the fact is I only made the decision today.”

He further stated: “I am applying for the head coach’s role fully aware that the competition will be tough as I envisage there will be a few more very competent and highly qualified people applying for one of the most challenging jobs in the game. In saying so, I have to admit it is everyone’s dream to coach Pakistan cricket team, which has tremendous potential to be a force to be reckoned with across all formats.”

The PCB advertised for the head coach’s role on August 9, with the last date for applications being August 26. The PCB hopes to complete the process by early September so that the new team management can assume charge in time to prepare the Pakistan cricket team for the forthcoming international season, which commences on September 27 with the ODI and T20I series against Sri Lanka in in Karachi. 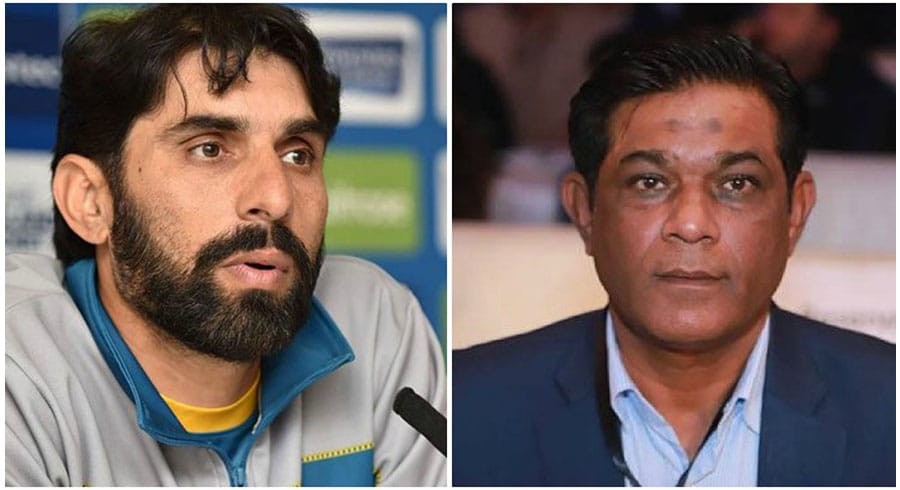