Misbahul Haq in contention to become next Afghanistan coach 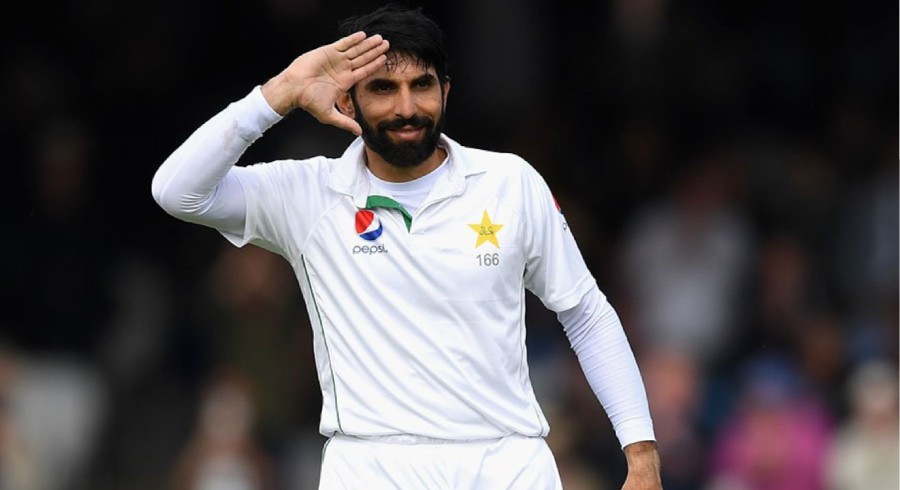 Former Pakistan captain and coach, Misbahul Haq, is under consideration to become the next coach of the Afghanistan cricket team.

The 47-year-old resigned as Pakistan head coach before the start of the ICC T20 World Cup and has since been exploring and evaluating his options.

Former South African legend Lance Klausner previously coached the Afghanistan team as he took over the position in September 2019.

Along with Misbah ul Haq, former Pakistan all-rounder Azhar Mahmood has also emerged as another likely candidate for the Afghanistan head coach role.

Azhar was also interviewed for the position. However, no decision has been made thus far.