Misbahul Haq has been fired, will be replaced by Andy Flower: Shoaib Akhtar 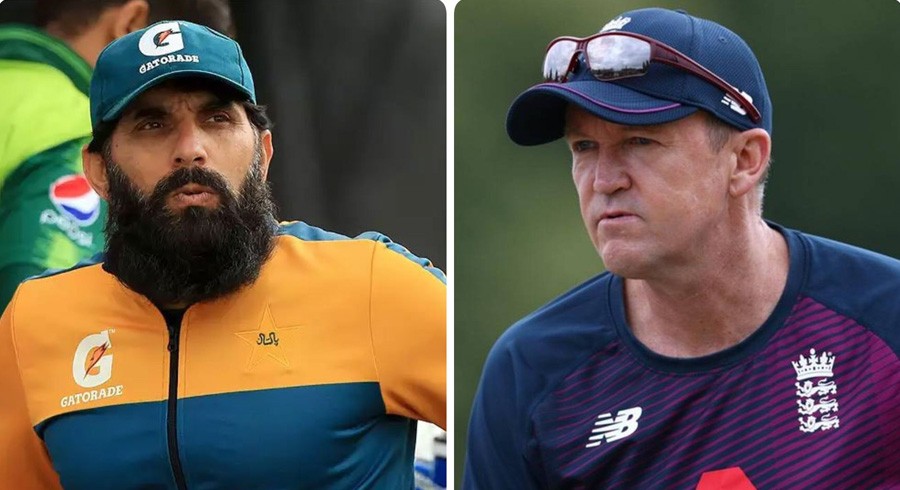 Pakistan’s former pacer Shoaib Akhtar, in a YouTube video on Wednesday, made a startling revelation that the head coach of the national side Misbahul Haq had been replaced by Multan Sultans Head Coach Andy Flower, who will join the national side after the upcoming Pakistan Super League (PSL) season six, despite the cricket committees’ recommendations that the current coaching staff should be backed by the Pakistan Cricket Board (PCB).

The former pacer claimed that the words of the Cricket Committee held no weight and that the decision to remove Misbah and replace him with Flower had already been finalised.

“Everyone must have seen the new charade of the committees. There is no committee. They just tow the PCB’s line. The PCB in turn puts the onus on the committee to avoid blame. They say they make decisions based on the recommendations of the cricket committee which is rubbish,” said Akhtar.

“I am telling you that it has been decided that Misbah will be removed. Andy Flower has been sanctioned as the new head coach. He hasn’t yet taken the job because he is Multan Sultans head coach. He wants a PSL payday, after which he will take over the side,” he added.

“Don’t listen to what the committee says. Their words hold no weight. Even though the cricket committee made this claim, no chances have been given to Misbah and the decision has already been made. The rest of the backroom staff are now stuck in limbo. Waqar (bhai) is now stuck and he is running around trying to save his job. The best fast-bowler in the history of cricket is working under Misbah? He should not be working under him,” he further stated.

The former pacer went on to claim that Flower would bring his own team while ridding the national side of the favourites of the previous coaching staff.

“Andy Flower is bringing in his team. He will not leave any of the six or seven players who were the coach’s favourites. He does not work that way. He will bring his own team along with a medical panel. He won’t rely on this shambolic panel of Pakistan. PCB has the worst medical panel in the world by the way,” he said.

Akhtar stated that the PCB had a habit of bringing in mediocre individuals so that they can switch the blame during problematic periods.

“PCB brings in average people to positions so that they can kick them out in six months and avoid criticisms on themselves. They are very cunning. They have been doing this for a long time. Did we not know Misbah was mediocre?  Why did we bring him on? Ehsan Mani himself is not known well around the well,” he said.

“It is an alarming situation for Pakistan cricket. I hope we don’t get humiliated by South Africa in the coming series. Pakistan cricket is going downhill and I don’t see any hope. The PCB is filled with mediocre people who just take their paychecks. The fault isn’t with Misbah but the officials who keep bringing in mediocre people,” he added. 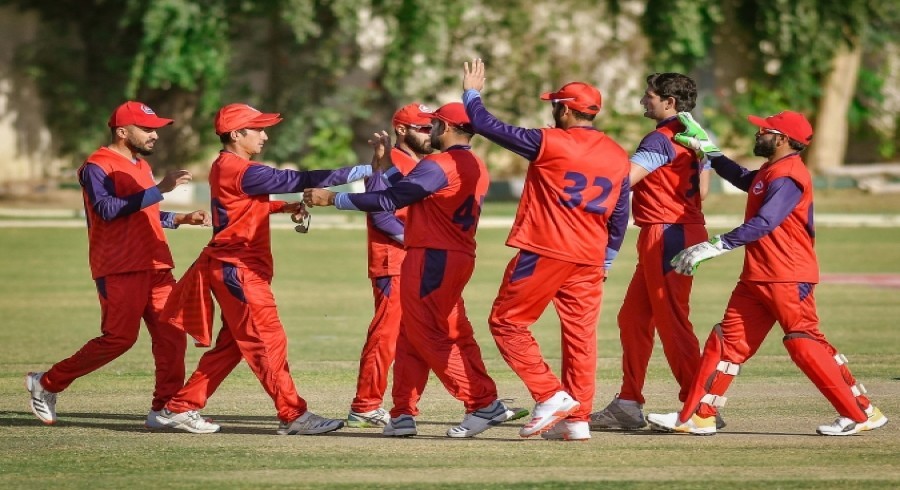 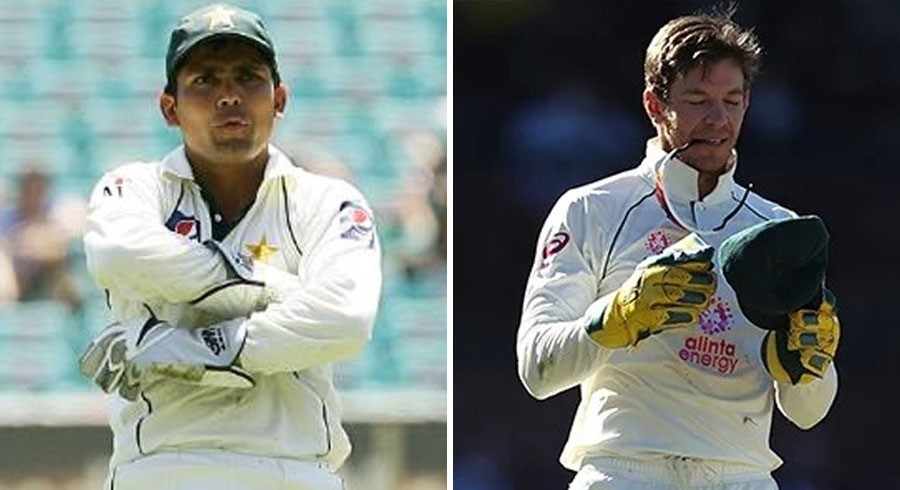