Former captain will continue as the national team’s head coach

Misbahul Haq has resigned as the Pakistan men’s team chief selector, after announcing the decision in a press conference at the Gaddafi Stadium in Lahore on Wednesday.

The former captain believes that it is no longer possible for him to focus on the dual role but will continue working as the national team’s head coach.

“I have thoroughly enjoyed the dual roles but after reviewing the past 12 months and looking ahead at the workload in the next 24 months of my tenure, it is appropriate that I invest and dedicate all my time, energy and attention to one role from now on,” Misbah said.

“Coaching is my passion and my ultimate objective remains to contribute to the development of players and help the side achieve bigger successes. When I was appointed last year, I was offered the coaching role first and then given the option to also head the selection committee, which I had graciously accepted. I am grateful to the Pakistan Cricket Board for their understanding and for supporting my thought process,” he added.

The 46-year-old also brushed aside the rumours that his resignation had anything to do with his meeting with Prime Minister Imran Khan over reservations on domestic cricket structure.

Misbah added that he will announce squads for home series against Zimbabwe and New Zealand tour as he will officially work as chief selector till November 30.

The first assignment of the new chief selector, who will take charge on December 1, will be to select the squads for the January home series against South Africa, comprising two Tests and three Twenty20 Internationals.

Misbah also stressed on the importance of focusing on one role bearing in mind the amount of cricket in the next couple of years.

“I had been thinking about the demands and rigours of the dual roles for some time…” he said. “With the new Cricket Association system in full flow, the chief selector has to be able to watch as much domestic cricket as possible. With a big 24 months now coming up, we have mutually agreed that there is a need for me now to be fully focused on one role.”

PCB CEO Wasim also supported Misbah’s decision to step down from the role of chief selector.

“The PCB wholeheartedly respects Misbah’s decision on stepping away from the chief selector role. When he took on the national head coach role, we also required him to take on the chief selector’s role due to circumstances at that point in time,” said Wasim.

“Pakistan has three global events, including two Asia Cups and the ICC T20 World Cup 2021, as well as 10 Future Tour Programme commitments over the next 24 years. As head coach of the national side, he has reassessed his priorities and believes he has a better chance of producing the desired results by focusing solely on the coaching side. We are very happy to support his thinking on this,” he added.

Wasim also spoke about revisiting the selection criteria with the new chief selector in the near future.

“With a new chief selector, we will revisit the selection criteria to ensure that there is complete alignment between the Selection Committee, the High Performance Centre and the national men’s cricket team. With so much red and white-ball cricket ahead, we will need to select squads that have a strong balance between youth and experience,” he concluded. 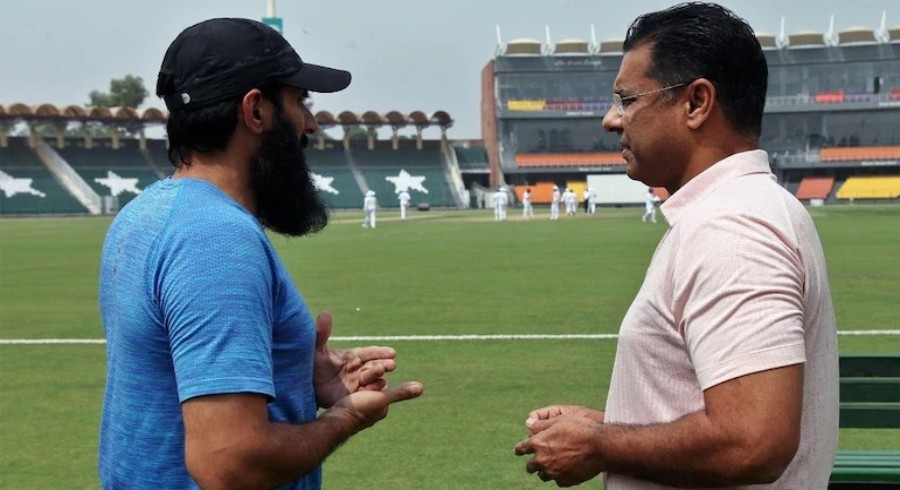 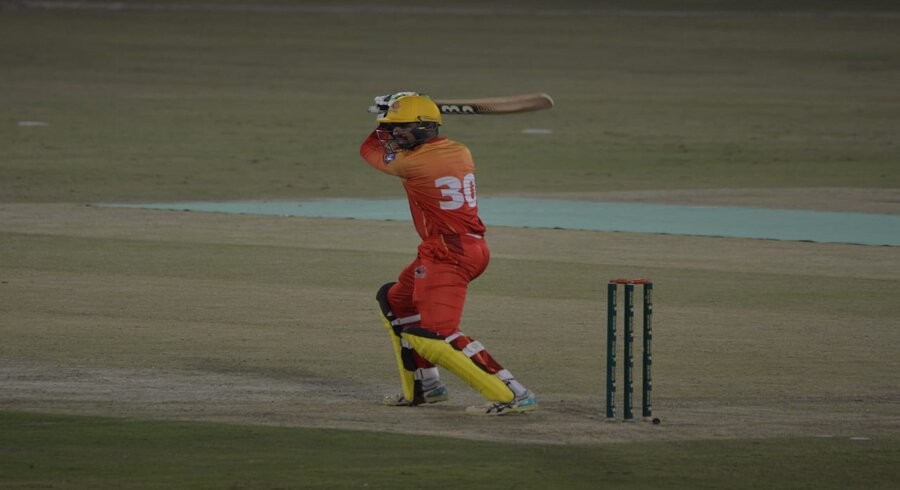