Former Pakistan head coach Misbahul Haq has hit back at his critics thinking that the performance of the Men in Green improved after his resignation. 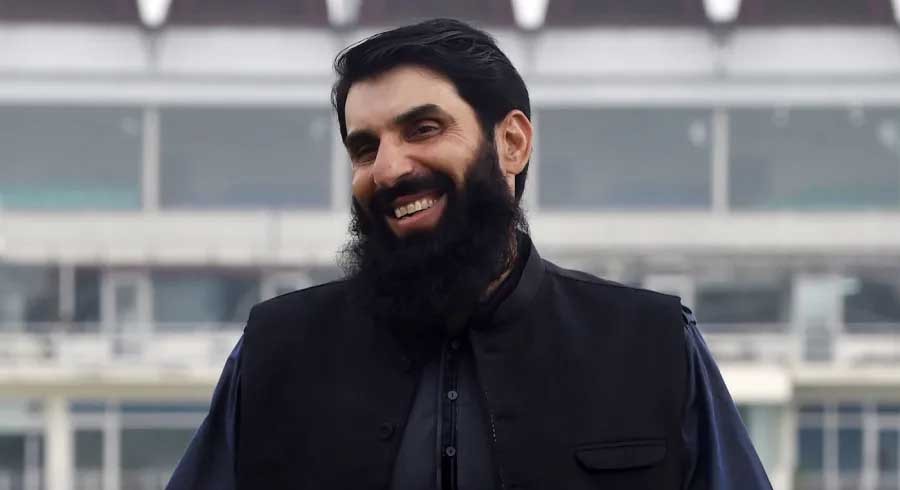 Former Pakistan head coach Misbahul Haq has hit back at his critics thinking that the performance of the Men in Green improved after his resignation.

Misbah and bowling coach Waqar Younis resigned after the West Indies series and Pakistan Cricket Board (PCB) had to appoint Saqlain Mushtaq as interim head coach while Matthew Hayden and Vernon Philander were named as consultant coaches for the T20 World Cup.

"Well done to those who think that the team has started to perform better after my departure," Misbah told media on the occasion of the annual match of Muslim Gymkhana Club. "I am also happy to see the Pakistan team winning," he added.

Misbah appreciated Pakistan for playing the best cricket while clarifying that he has no plans to reapply for the coaching of the national team.

"The team is performing under Babar Azam's captaincy while Saqlain Mushtaq is managing the players really well. Our Test side is strong and can beat Bangladesh at their home," he added.

On the question of the future of Shoaib Malik and Mohammad Hafeez, the former chief captain opined that he cannot give them any advice.  "The cricketers themselves can make a better decision regarding their future. They know better how long they can play for the national team and play their part in victories."

Meanwhile, Misbah reiterated that whoever is the coach, everyone wants to see the Pakistan team succeeding across formats. 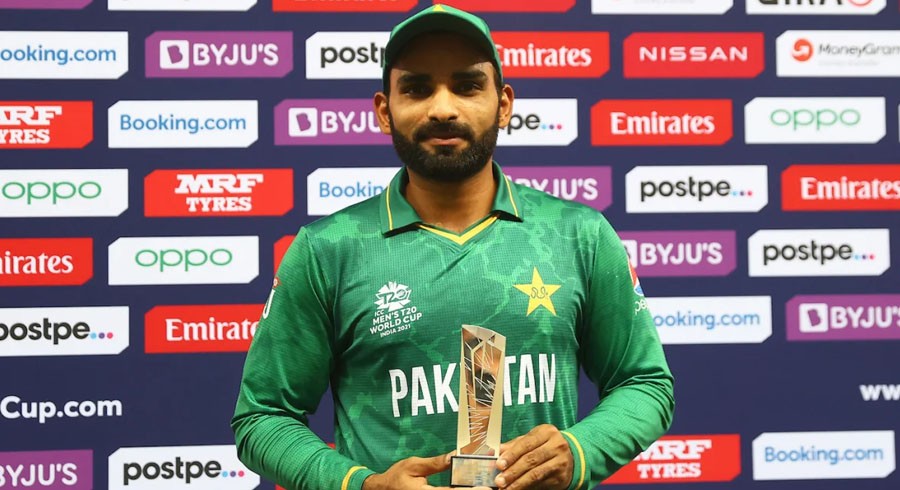 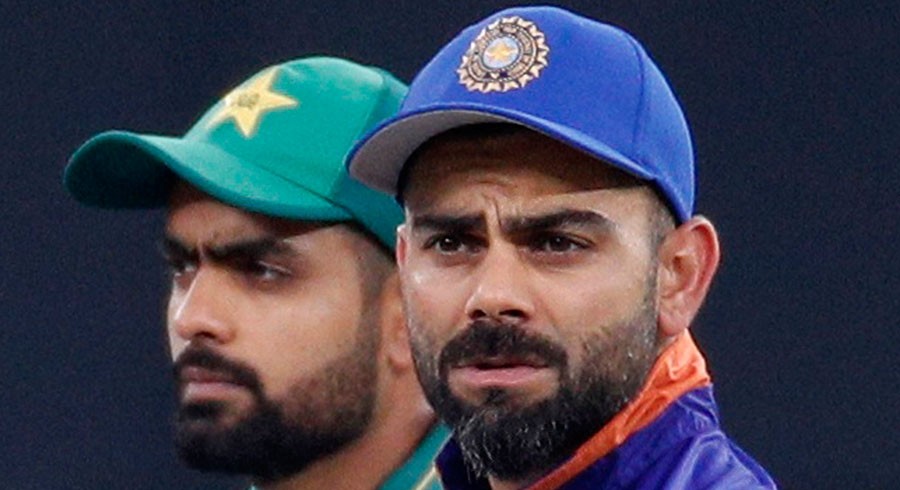