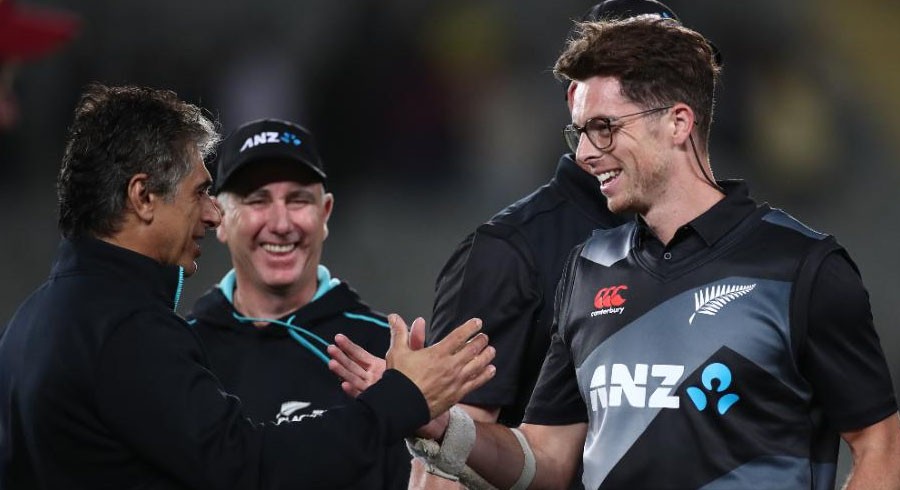 New Zealand all-rounder Mitchell Santner, who led the Black Caps for the first time in the rain-curtailed third T20I against West Indies, is looking forward to the upcoming series against Pakistan and the T20 World Cup next year.

The Kiwis won the three-match T20I series against West Indies, two-nil, after the third match was washed out due to rain in Mount Maunganui with only 2.2 overs of play possible.

“It's pleasing to win this [T20I series against West Indies], we have another big series against Pakistan. We're looking forward to the [T20] World Cup, we'll be using different guys in different times and it's been very good to see young players stepping up for us,” said Santner.

He was also happy with New Zealand’s performance against a tough West Indies side.

“Very happy with the way we went about our business. West Indies are a very tough side. It's a little disappointing. They came a long way. We both did quarantine. So to not get a full game is a bit disappointing,” he said. 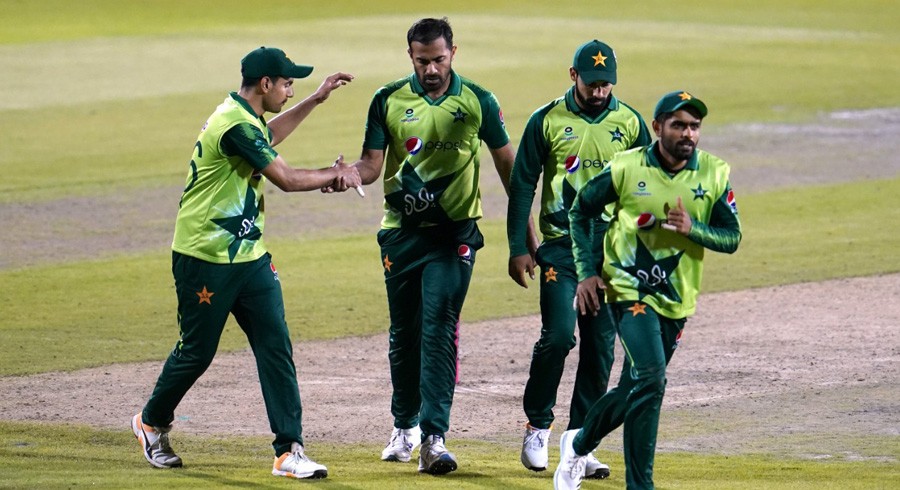 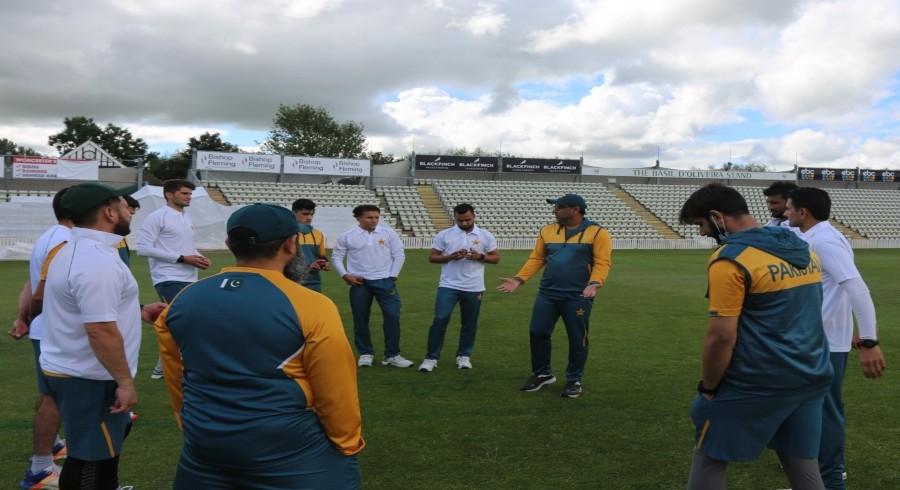