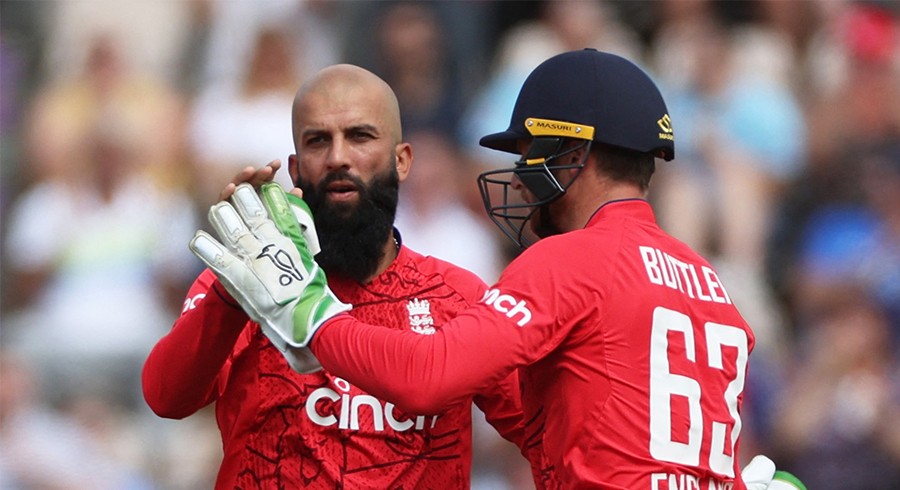 England all-rounder Moeen Ali has warned that other players could follow teammate Ben Stokes in quitting one-day internationals and that the format could become completely obsolete if nothing is done to fix the game's hectic calendar.

Stokes, England's Test captain, announced his shock retirement from 50-over cricket at the age 31 last month, citing an "unsustainable" schedule that has come under strain because of the emergence of franchise-based Twenty20 leagues.

The International Cricket Council's (ICC) insistence on staging one global event every year has further added to that workload.

"At the moment it's not sustainable, in my opinion," Moeen said on the sidelines of The Hundred, where he is leading Birmingham Phoenix. "Something has to be done because I fear losing the 50-over format in a couple of years because it's almost like the long, boring one... the 50 overs is just in the middle - there's no importance given to it at the moment."

Other England players such as Jos Buttler and Joe Root have also voiced their concerns about scheduling while India spinner Ravichandran Ashwin has questioned the relevance of the format.

"International cricket in all three formats is by far the best cricket to play," added Moeen, who quit test cricket last year. "But I do worry there are so many tournaments out there that players are retiring more now - and you'll see more retiring soon - because of overlapping schedules."

The ICC this week said it hoped to retain the sport's all-format players despite mounting criticism, with chief executive Geoff Allardice stressing that most players still had ambitions to play in World Cups and ICC events 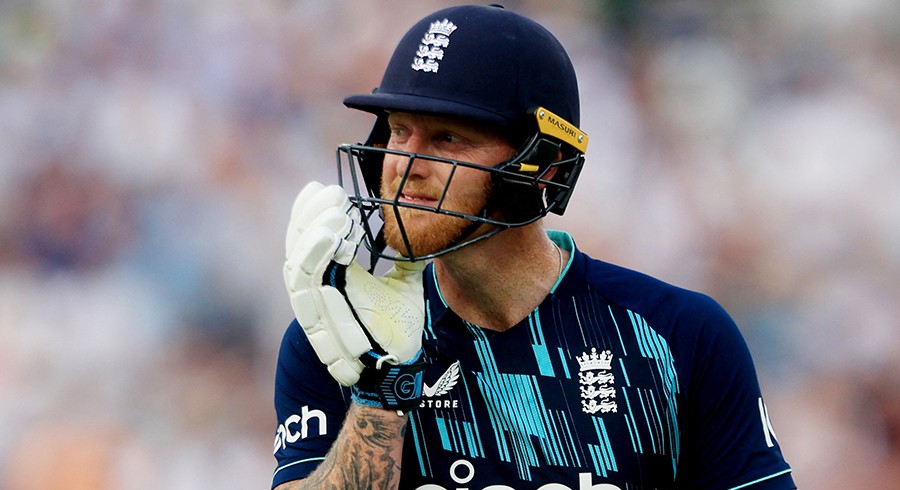 'We are not cars': Stokes criticises packed schedule 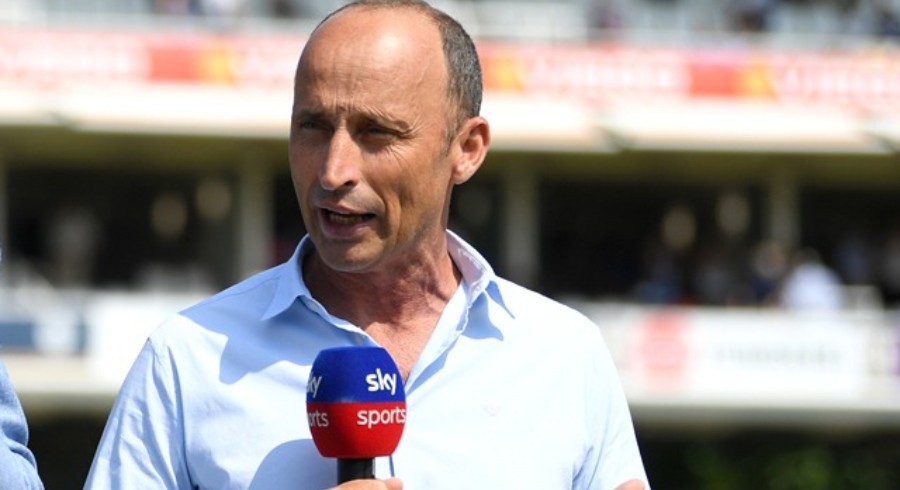 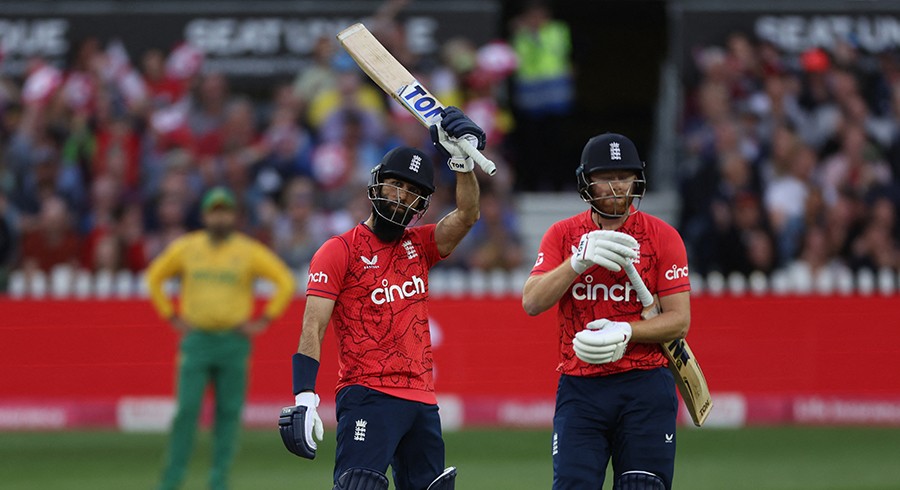