England all-rounder was dropped from the second Ashes Test squad 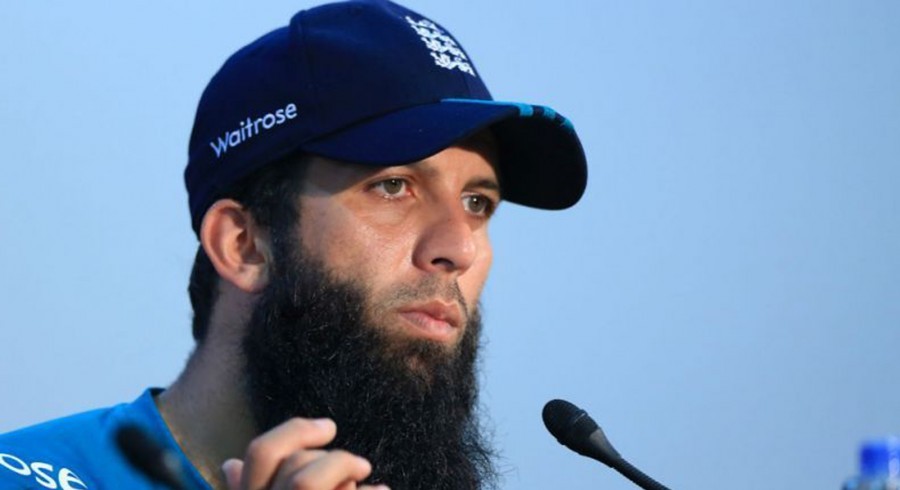 England all-rounder Moeen Ali will take a "short break" from cricket after being dropped from the squad to face Australia in the second Ashes Test this week.

The 32-year-old was axed after scoring nought and four in England's first Test defeat at Edgbaston.

He also struggled with his off-spin, taking three wickets for 172 runs across Australia's two innings, failing to take advantage of a pitch that ought to have suited him.

Moeen, who was a member of England's World Cup-winning squad, has been replaced by Somerset left-arm spinner Jack Leach for the Lord's Test, with his county Worcestershire revealing he will now take a "short break from action".

"Mo is spending a little time away from the middle recharging his batteries and putting in some quality practice time which he feels he needs, and we completely respect," Worcestershire first-team coach Alex Gidman told the club's website on Tuesday.

"He has had an intense schedule of international cricket involving the ICC World Cup and the start of the Ashes.

"Mo loves playing for Worcestershire and he gives a lift to everyone in the dressing room when he comes back and plays for us. We look forward to when he returns soon."

Moeen is the world's leading Test wicket-taker over the past 12 months, with 48 scalps in 10 matches at an average of 25.27.

However, he has struggled for form in recent outings and was dropped during the World Cup over concerns about his batting.

In Tests, he has registered seven single-figure scores in his past nine innings, with his career average dipping below 30.

"Mo has been in and out of that team and no-one else knows what that feels like," Gidman told BBC Radio.

"We'll be ready for Mo when he wants to play again and we'll have discussions with both him and the ECB (England and Wales Cricket Board) and support him and be here for him, so that he can push as hard as he can to get his England spot back."

Moeen's chances of finding form before the third Test at Leeds would have been limited as Worcestershire have just two T20 matches before the Test starts on August 22 as well as one county championship match that only ends on the August 21.