The 30-year-old once again stepped up in the fifth T20I with no other Pakistan batters contributing much, scoring 63 off 46 balls 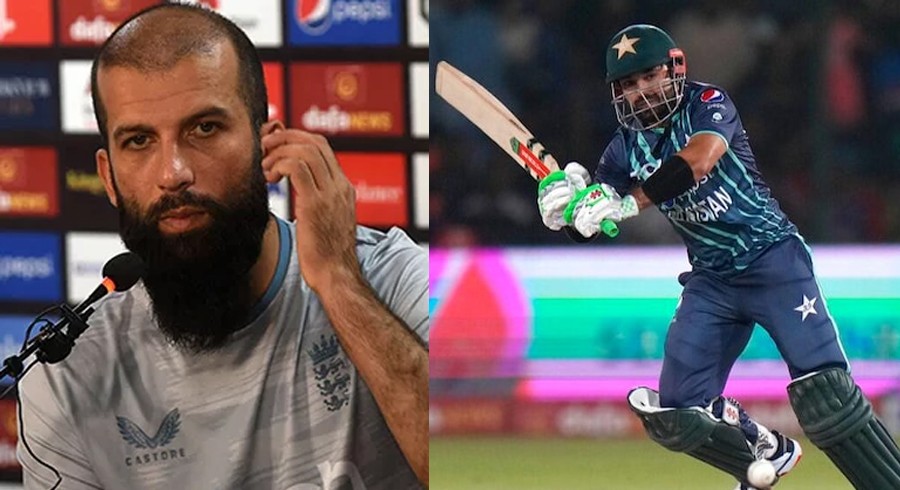 Pakistan wicketkeeper-batter Mohammad Rizwan has been in sublime form in the ongoing T02I series against England.

The 30-year-old once again stepped up in the fifth T20I with no other Pakistan batters contributing much, scoring 63 off 46 balls.

The No.1 ranked T20I batter also become the first batter to score 300+ runs in a bilateral T20I series. With Pakistan banking a lot on him, England captain Moeen Ali also lauded Rizwan's knock and feels that his side can learn a lot from it.

The all-rounder made these remarks in the post-match presser after England succumbed to a six-run loss in Lahore.

"He [Rizwan] is somebody that we can learn a lot from. He saw the situation and adapted to the wicket today. He was doing the same thing as he usually does but took the risks when he needed to and played properly when demanded by the situation," said Moeen.

Ali admitted that England have found it difficult to stop him during the course of this series.

"He is a fantastic player and very hard to stop and obviously we have found him difficult in this series so far. He is so busy and hits boundaries in awkward positions," Moeen said.

Pakistan leads the seven-match series by 3-2 with the next game to be played on Friday. 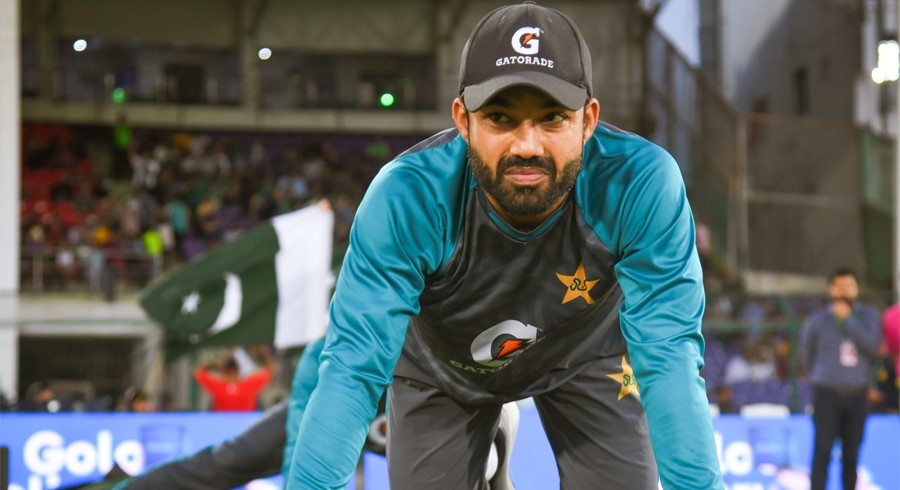