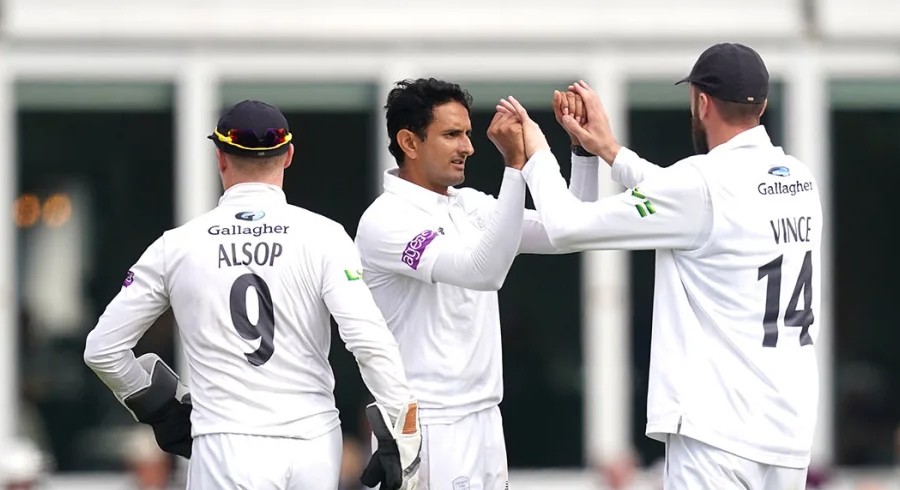 Hampshire maintained pace in the County Championship title race as they patiently secured an 87-run victory over Gloucestershire.

Mohammad Abbas followed his first-innings six-wicket haul with 3-62, while Liam Dawson and James Fuller both grabbed two wickets apiece as they seized a final-session win in Division One.

George Scott and Miles Hammond's half-centuries had given Gloucestershire hope of chasing down 368 and a first victory of the season but the arrival of the second new ball dented their chances.

The hosts began the day needing eight wickets, while Gloucestershire required another 257 runs in what would have been the second greatest chase in their history.

The morning session saw Gloucestershire score 70 runs for the loss of only one wicket, with the required rate still manageably under three runs per over.

George Scott was the one to go after dancing down the track and picking out mid-on, for a personal best 77.

Meanwhile, Hammond chalked up his third half-century in as many matches in 150 mostly serene deliveries.

This Ageas Bowl pitch consistently assisted new balls across the match, with nine wickets falling within the first 10 overs of them being taken and Hampshire were therefore looking forward to a second cherry soon after lunch.

Ian Holland sending Graeme van Buuren's middle stump flying in the 77th over was an added bonus and three wickets fell within 10 overs of James Vince unwrapping the new ball, to swing the balance firmly towards Hampshire.

Nine balls in, Hammond fell to Keith Barker when he missed a straight one and was pinned in front.

Abbas took his match tally to nine wickets with the quickfire double of Tom Lace and Dominic Goodman - the former clipped to midwicket while the latter tickled a delivery behind - and Ryan Higgins was caught behind for 25 as he attempted to cut.

Last season, Gloucestershire had frustrated Hampshire with an epic block-a-thon on the final day to draw while nine down - with Goodman's 48-ball nine saving the match.

But there was to be no similar hold-up this time as Mohammad Amir was superbly caught by a diving Aneurin Donald after running backwards from cover and Ajeet Dale was strangled down the leg side - both to Fuller - to end the highly entertaining contest with 25 overs to spare. 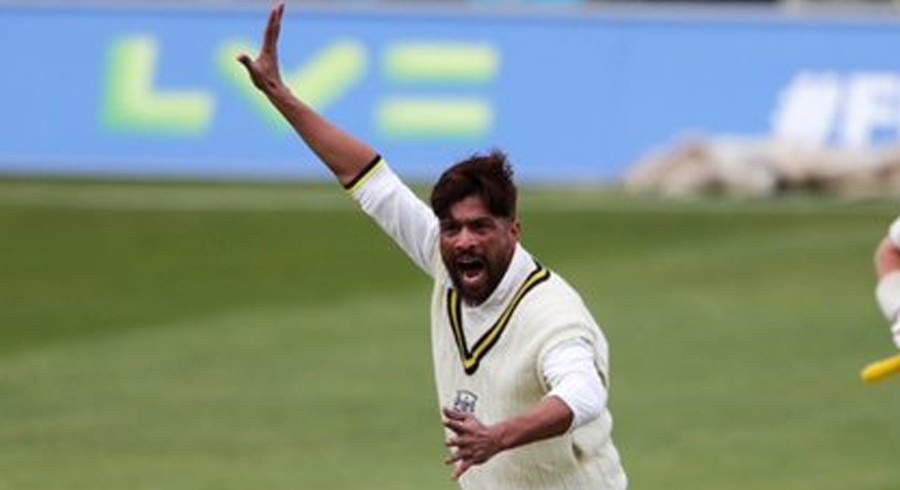 Amir shines for Gloucestershire against Hampshire in County Championship