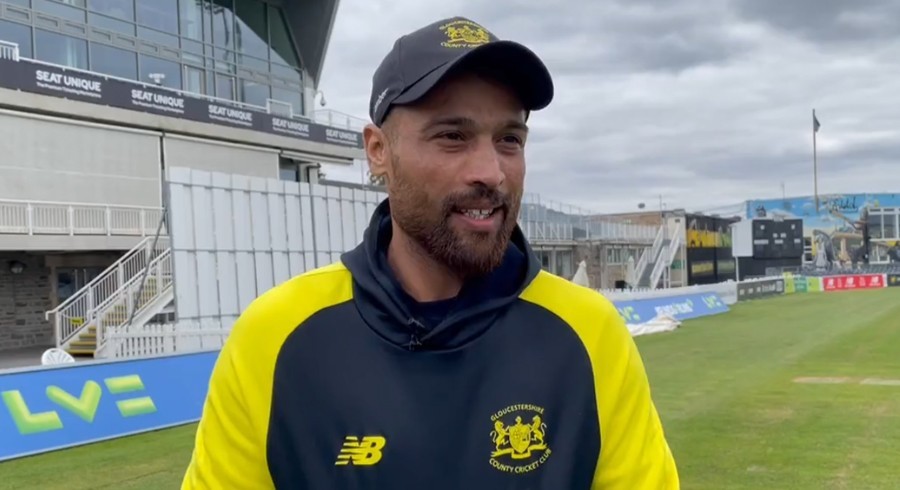 Mohammad Amir was once considered to be one of the best naturally talented bowlers across the globe. However, his reputation was tainted when he was caught in a spot-fixing scandal alongside former Pakistan captain Salman Butt and seamer Mohammad Asif.

After serving his ban, Mohammad Amir returned to represent Pakistan on the international stage once again to complete the fairytale. Having spent time away from the game, Amir's rise to prominence was short-lived.

The left-arm pacer, in an interview with a local media outlet, claimed that he is still currently better than any Pakistani bowler, which includes Shaheen Shah Afridi.

Back in the day, Amir's direct competition was with Mohammad Asif. When asked about who would take more wickets if Amir was still playing, he claimed he doesn't think a comparison should even exist of his abilities compared to others.

"I don't think there is a competition of myself with anyone. I was the only bowler who was in the ICC rankings. Even when I was dropped after the World Cup, I was still in the rankings for a good year and a half," claimed Amir.

In addition to this, Amir claimed that no other Pakistani bowler has the skills that he has.

"The skills that I have don't compare to anyone along with my mindset. I don't think there are any comparisons because everyone has a different class and I am the only one in my class," he proudly added.