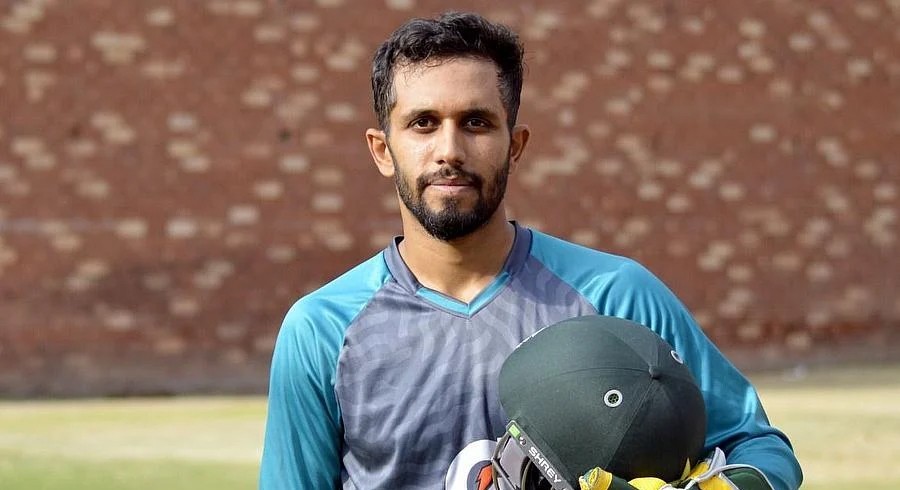 Wicketkeeper-batter Mohammad Haris will make his T20I debut tonight for Pakistan in the sixth match of the series against England.

The 21-year-old will be the 99th player for Pakistan to play in this format.

Haris kept wickets in the fifth T20I as a substitute for Mohammad Rizwan, who received a blow on his back while batting. Rizwan will rest today and Haris is expected to open the innings with skipper Babar Azam.

"I have always received support from my teammates"@iamharis63 is making his T20I debut tonight against England 🙌#PAKvENG | #UKSePK pic.twitter.com/ILlx4ehzC8