The tests were conducted in an ICC-accredited lab 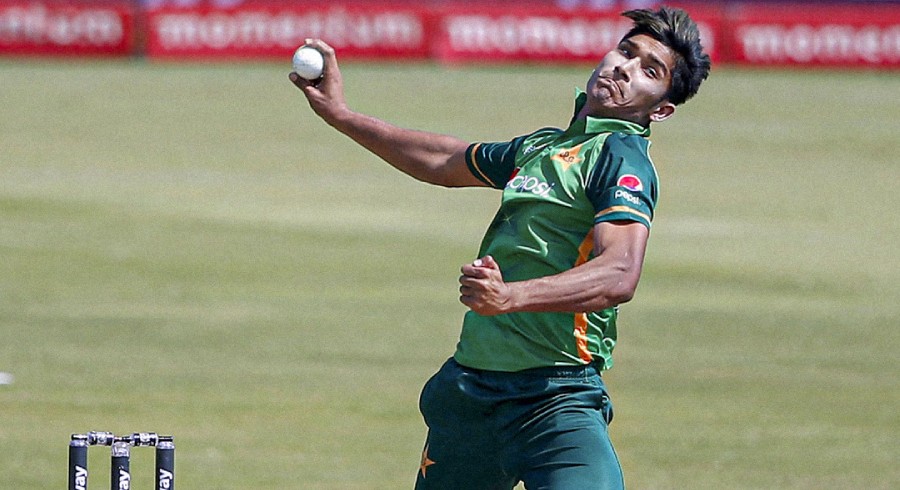 The Pakistan Cricket Board (PCB) has sent Mohammad Hasnain's biomechanics test report to Cricket Australia (CA) after his action was deemed illegal during the Big Bash League.

Hasnain's action was initially report while he was featuring for Sydney Thunder and was later asked to undergo a test from ICC-accredited biomechanics lab where the arm-extension and other things are tested. Earlier in February, his bowling action was deemed illegal.

"The PCB today received a formal and detailed report from Cricket Australia on Mohammad Hasnain's assessment test, which stated his elbow extension for his good length delivery, full length delivery, slow bouncer and bouncer exceeded the 15-degree limits," the PCB said in a statement. "The PCB has discussed the report with its own bowling experts and is confident that the problem can be resolved. The PCB will now appoint a bowling consultant who will work with Mohammad Hasnain so that he can rectify his bowling action and be ready for a reassessment."

Following this statement, PCB sent Hasnain to Lahore for various training sessions at the National High Performance Center for improvement in his bowling action. After training, two seperate tests were conducted and the results of which have been sent to Cricket Australia.

The coaches and other memebers remain hopeful that Mohammad Hasnain will be able to get back on his feet and make a comeback in international cricket once again.