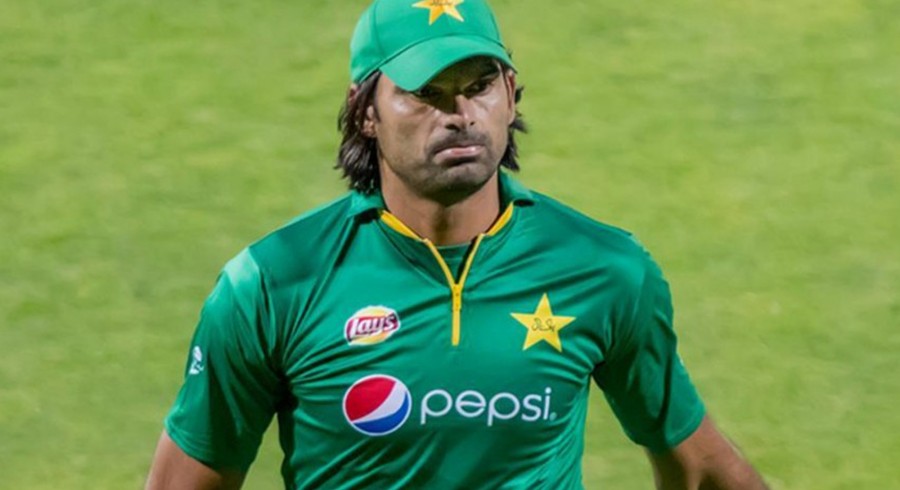 In an exclusive chat with Express at the Lahore City Cricket Association (LCCA) ground, the left-arm pacer said: “I have been performing well for a long time now and I am confident of making comeback into the National team through my performance for Balochistan in the Pakistan Cup.”

Irfan added: “My job is to perform to the best of my abilities in the ground. As far as selection is concerned, the decision has to be made by the selection committee.”

Left-arm pacer last played for Pakistan more two years against England on 1st September 2016. Even though Pakistan lost that match by 4 wickets, Irfan rendered an impressive performance and picked up 2 wickets while giving away only 26 runs.

The 36-year-old is confident of a good showing from the Pakistan cricket team in the upcoming 2019 World Cup.

“Pakistan ODI team has played well in recent times. They have a good chance of winning the World Cup if they continue to perform well in all three departments.”

“Selectors did a good job by trying a new combination of youngsters. Abid Ali got a chance to perform and proved that if you play domestic cricket, your confidence and game improves.”

Pakistan fast bowler called for more events like Lahore Cricket League to be organized in other cities as well.

“Lahore Cricket League is a wonderful event as it gives youngsters a chance to display their skills.” Irfan said. “If such events will be organized in other cities, more players will get a chance to play with international cricketers, which will increase their confidence.”