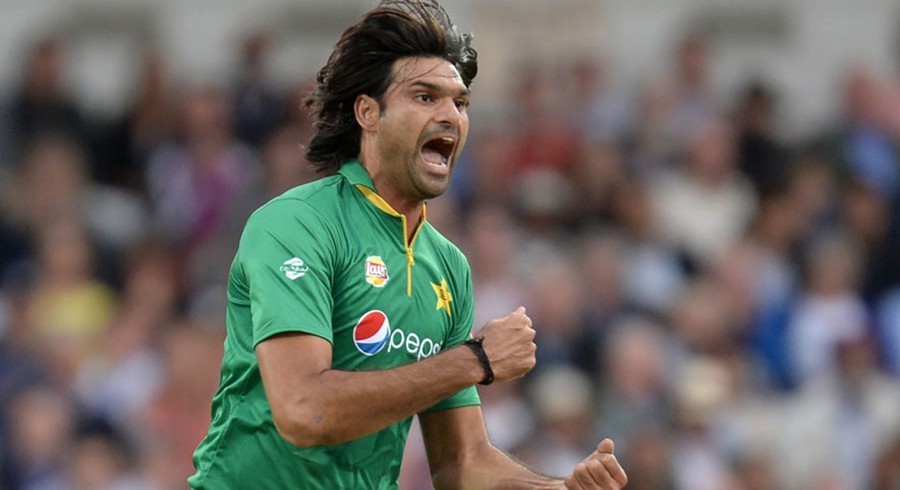 Left-arm pacer Mohammad Irfan, who last played for Pakistan in November 2019, is aiming to play this year's T20 World Cup in Australia.

The 39-year-old revealed that he has seriously worked on his fitness to return to the Pakistan team.

"I had fitness issues previously but I have worked hard on it. My bowling and fitness have been improved over the time as I had hired a basketball trainer for me," he shared while speaking to a local tv channel.

"My target is to play T20 World Cup 2022 in Australia where I can be lethal with an advantage of extra bounce," he wished.

The seven-foot-one-inch pacer has played 60 ODIs, four Tests and 22 T20Is.