Kamran believes that there is no harm in playing three wicketkeepers, if needed 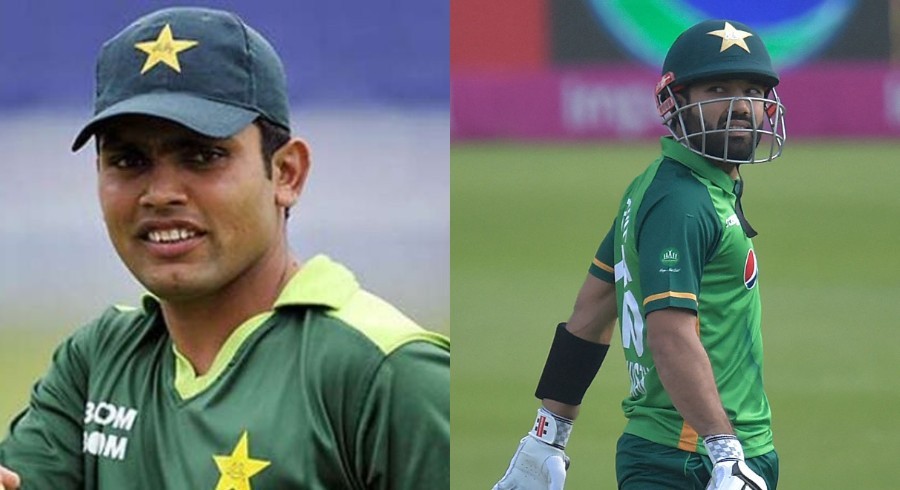 While speaking to Cricket Pakistan in an exclusive interview, Akmal said that number four position in not suitable for Rizwan while also admitting that breaking into the current Pakistan side for him was very difficult.

“I will continue playing cricket, whether it’s PSL or domestic cricket. Playing in Pakistan team as a wicketkeeper-batsman is nearly impossible as Rizwan has been outstanding,” said Akmal.

“I have been saying that Rizwan should open in white-ball cricket. He played at number four position in one-day cricket and wasn’t able to perform. It is important that he opens or play one-down in ODI cricket, however Babar is settled at one-down,” he added.

He also said that even three wicketkeepers can be part of the same lineup, if needed.

“If you look at other teams, even three wicketkeepers are playing in a lineup. So we need to go beyond personal likes and dislikes and select players who can help improve Pakistan’s performance on the field. If Sarfaraz and Rizwan can play in the same team and do well, they should definitely be included,” he concluded. 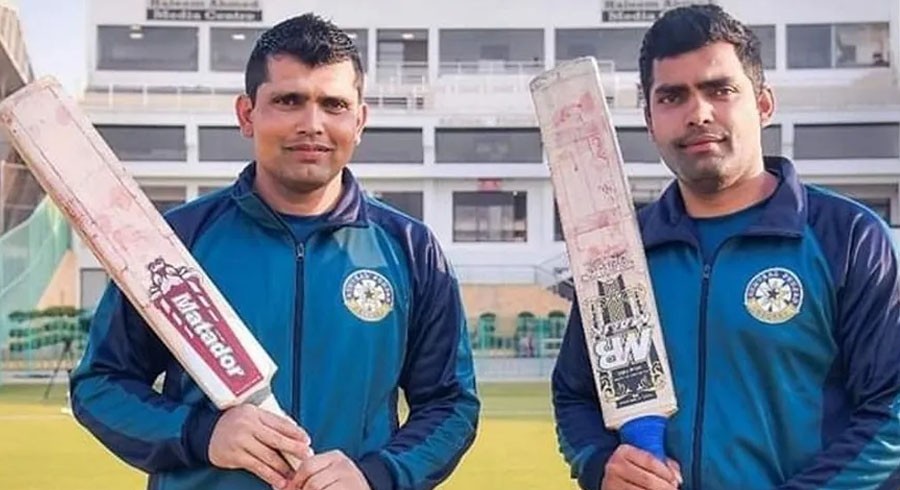