Former Pakistan pacer made the claim during a local television show 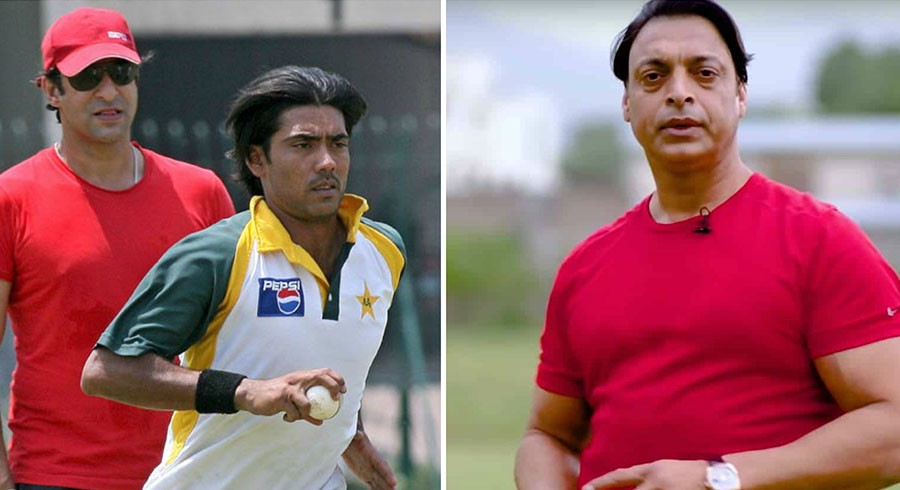 Former Pakistan pacer Shoaib Akhtar believes that right-arm quick Mohammad Sami could have been as good as legendary fast-bowler Wasim Akram, while talking during a show on a local sports channel.

Akhtar, who holds the record for bowling the fastest delivery in the history of cricket, praised Sami’s ability to bowl with the old ball while also comparing him with the great Akram.

“Sami’s aggression with the old ball made him very deceptive and enabled him to hit the batsmen’s pads in front of the stumps 99 per cent of the time,” said Akhtar. “This was a quality, after Wasim Akram and Waqar Younis, Sami had. I, Mohammad Amir and Mohammad Asif did not have that ability.”

“Sami could have easily picked up 400 wickets and be par with the right-arm version of Wasim Akram,” he claimed.

ALSO READ: I cried for half an hour after harsh criticism by a senior cricketer: Inzamam

The Rawalpindi Express also opened up on why Sami remained under-utilised, while giving an in-depth analysis of the latter’s bowling action.

“When Sami used to run in fast, it would disrupt his bowling action towards the end and he would concede a lot of runs,” he said. “But when he used to bowl with a normal action and controlled aggression, his arm and seam would fall at the right place. When he bowled with controlled bowling action in New Zealand, he was unplayable.”

“Unfortunately we were not able to understand this during Sami’s bowling days, which meant that he remained under-utilised,” he added.

The 39-year-old picked up 85 Tests, 121 One-day International (ODI) and 21 Twenty20 International (T20I) wickets over the course of his career. He also has a Test and ODI hat-trick to his name.

After leading his Pakistan Super League (PSL) franchise, Islamabad United, in 2019, Sami was first released from the side and then went unpicked by all six teams in the draft for the, now-suspended, fifth edition of the tournament. 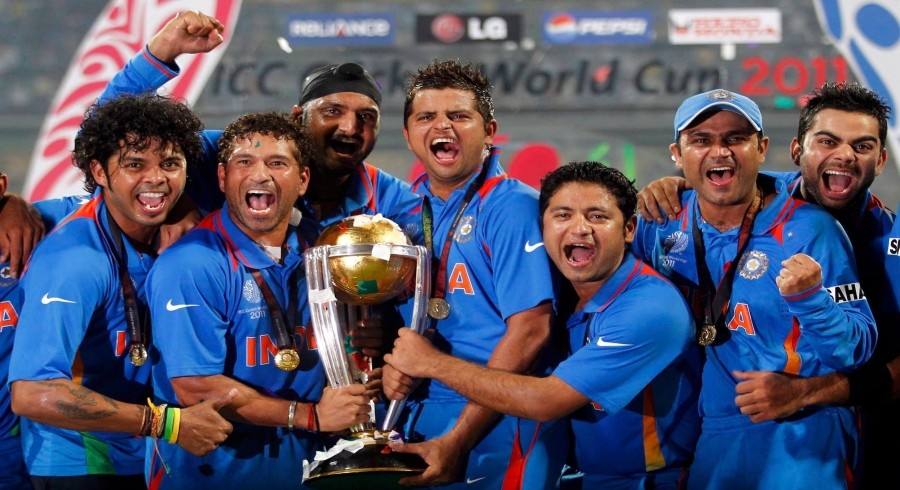 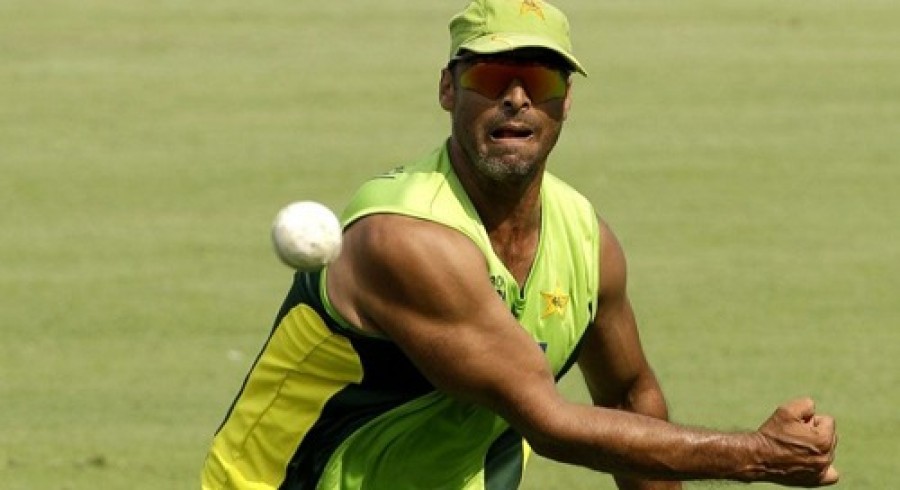