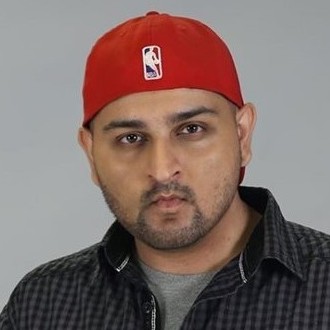 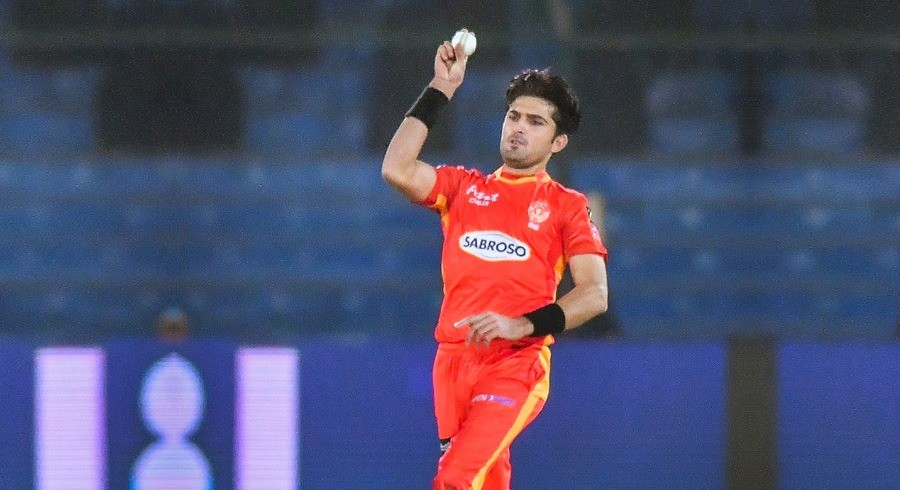 Islamabad United pacer, Mohammad Wasim Jr, is confident of getting the better of Pakistan captain and Karachi Kings’ premier batman, Babar Azam, when the HBL PSL 6 resumes in Abu Dhabi in June.

Wasim conceded 14 runs in 13 balls he bowled to Babar, but failed to dismiss the Pakistan captain in United’s first encounter with Kings earlier this season. However, after bowling to Babar quite a bit in the nets on the recent Africa tour, the pacer is upbeat about picking his dream wicket.

“I bowled a lot to Babar bhai in the nets during South Africa tour. I want to dismiss him in this PSL, so that I can achieve my dream wicket,” Wasim said.

The 19-year-old has played four PSL games so far and has picked the wickets of Shahid Afridi, Kamran Akmal, Mohammad Rizwan and Sohaib Maqsood. However, Wasim’s favourite wicket by his own admission was of Afridi.

“Shahid bhai’s wicket was my favourite as it was one of my dreams to get him out,” he said.

The teenager upset some fans of Afridi on social media after he celebrated in the trademark style of the star all-rounder. But Wasim maintains that he was so delighted that he didn’t realize he copied the all-rounder’s celebration.

“I didn’t get to talk to him [Afridi] afterwards. I just celebrated naturally. I was so happy that I didn’t realize I celebrated like him,” he recalled.

Apart from being a promising bowler, Wasim also showed glimpses of his talent with the bat in this year’s Pakistan Cup, when he scored his maiden List-A fifty against Sindh. Right-arm pacer’s cricketing idol is Ben Stokes and he is ready to prove his ability with the bat if given an opportunity in PSL.

“I started playing reverse sweep and scoop shot in this domestic season because you need to play these shots in modern day cricket,” he added.

Wasim was part of Pakistan’s T20I squad, which recently toured Africa. Although the pacer didn’t get a game, he got the opportunity to work with Pakistan coaches, which helped him improve his overall game.

“Misbah bhai and Younis bhai worked very hard with me and gave me confidence. I got valuable experience, which will help me in the upcoming PSL. I have also worked a lot on my run-up during the South African tour and you will see an improved version of it,” he said.

“I want to be the best emerging bowler and pick the most wickets. The ultimate dream is to win the trophy for Islamabad United,” he concluded.