"Bob Woolmer will remain the number one coach in the world," said Yousuf 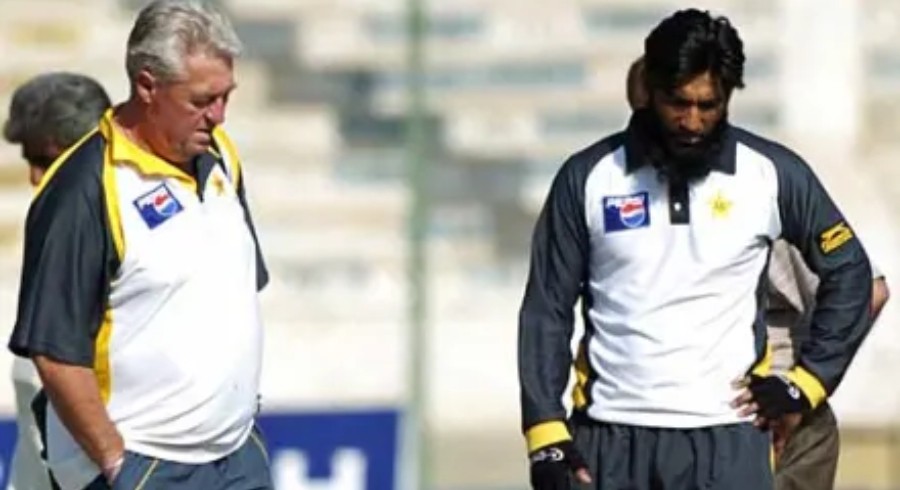 Pakistan cricket team has seen the reigns of many different coaches but one that was adored by the majority was Bob Woolmer.

Mohammad Yousuf paid a rich tribute to the former coach on his death anniversary and said that he still remains the best coach that he has ever played under.

Yousuf also added that his innovative drills during his tenure as the Pakistan coach helped his balance while batting immensely and the whole team benefited from it.

"Bob Woolmer will remain the No.1 coach in the world…He was great guy, a great coach and a great motivator and I think, he was great for me as well. My balance and my batting improved considerably under him,” said Yousuf in a video uploaded by Pakistan Cricket Board on its official Twitter handle.

He further added that Woolmer had the back of each and every single player within the squad.

"As a coach and mentor Bob Woolmer had everything. He was a top motivator & would always back his players, motivate them and would say things in such a manner that it never looked like someone had any kind of fault in their game," Yousuf added.

Woolmer passed away under mysterious circumstances during the 2007 World Cup, a day after Pakistan was knocked out of the tournament.

The former South African coach was honored posthumously with the Sitara-e-Imtiaz (Star of Excellence), a high-ranking civil award of Pakistan, for his contribution to Pakistan cricket.