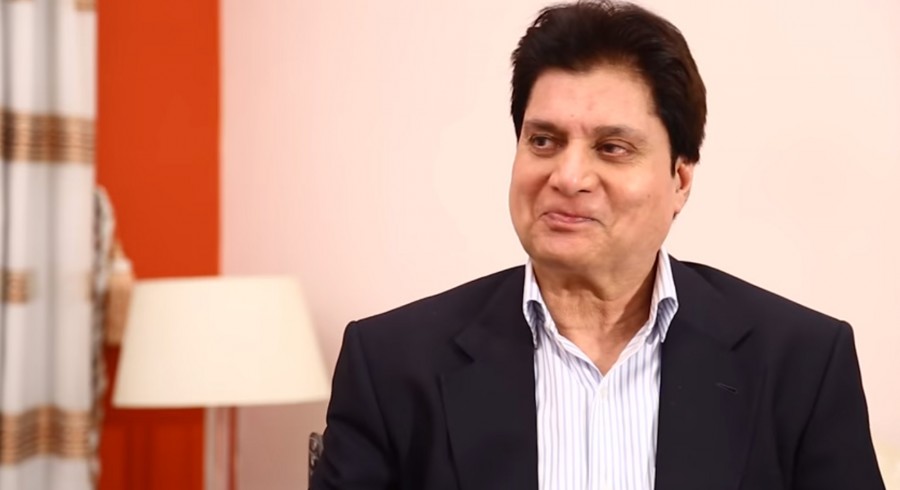 The Cricket Committee formed by Pakistan Cricket Board (PCB) has remained largely dysfunctional throughout its tenure, which is now reaching close to six months, and not a single meeting has taken place during previous four months.

According to Daily Express, PCB Managing Director Wasim Khan met chairman of the committee Mohsin Hasan Khan and assured him that he will be given a new role, after the International Cricket Council (ICC) 2019 World Cup, but did not give any conclusive judgement on the future of the committee.

The committee was established by PCB Governing Board, last year in October, to assist and advise Chairman Ehsan Mani, in relation to plans for promotion and conduct of game at all levels.

The committee was also responsible for reviewing plans for the development of umpires, referees and curators, receiving annual assessment of performance from management on umpires & referees, assessing quality of pitches, keeping a check on the condition of playing facilities (dressing rooms, practice facilities including net wickets) and giving views on any other matter referred by the PCB chairman.

Despite the aforementioned ToRs, the board did not consult the committee or take them into confidence while finalising the 2019 World Cup squad or the proposed changes to domestic structure.

Right from the outset, PCB has found itself in a difficult position, after the formation of the committee, because of controversial statements from its chairman Khan.

In November last year, PCB had reportedly asked Khan to avoid giving controversial comments regarding Pakistan captain Sarfaraz Ahmed’s future as captain of the side. Mani was unhappy with the series of statements from the 63-year-old, which has caused unrest in the team ranks.

Also Khan does not have a thriving relationship with former Pakistan captain and member of the committee, Wasim Akram, as he has repeatedly touted him as someone with a tainted career.

Khan was also criticised for calling Pakistan Head Coach Mickey Arthur a ‘donkey’, although he was not part of committee back then, on media.

Another indication of the bleak future of the committee can be gauged from the fact that Mumtaz was appointed as Chairman Women’s Selection Committee without consulting the Cricket Committee.

According to sources, Mani has admitted that forming such a committee was a mistake but he refrained from dissolving it after such a short span of time.  Although it is certain that the disbanding of the committee is a matter of when and not if. 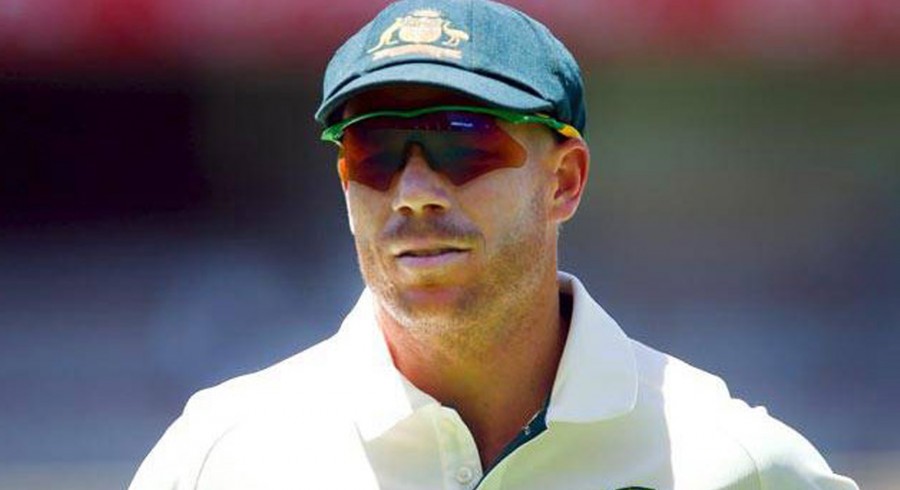 Warner's ego must be managed: Smith