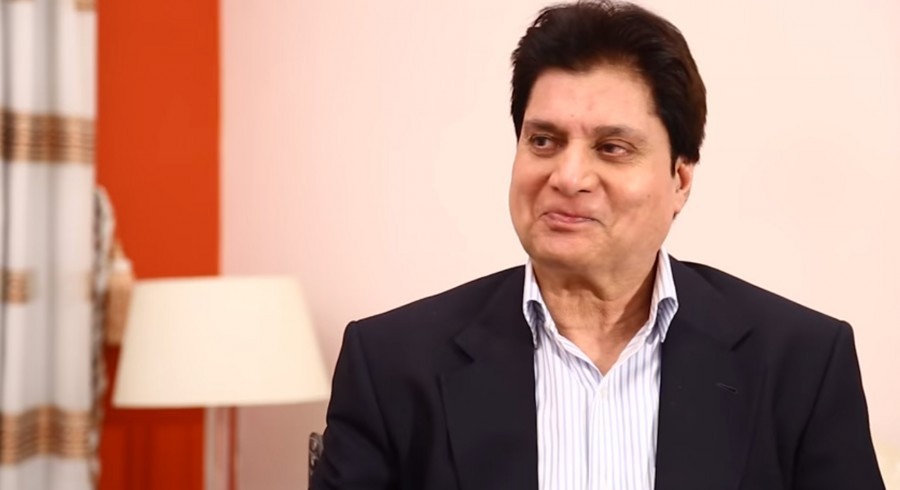 The chairman of Pakistan Cricket Board (PCB) Cricket Committee, Mohsin Khan, has resigned from his position.

According to a statement issued by the PCB, Mohsin expressed his desire to be released from his current position — which was accepted by Chairman Ehsan Mani.

“Former Test cricketer and Chair of the PCB Cricket Committee, Mohsin Khan, during a recent meeting with PCB Chairman, Ehsan Mani, expressed his willingness to be released from his current position, which was accepted by the PCB Chairman,” the statement read.

Mohsin also thanked PCB for giving him the opportunity to work in this role.

“I am very thankful to PCB Chairman Mani for honouring me with the opportunity to Chair the PCB Cricket Committee. My services are always available for Pakistan cricket at a suitable position in view of my past record,” said Mohsin.

Meanwhile Mani said: “It is always difficult to let go someone of Mohsin’s stature and caliber, but we respect his decision. I am thankful to Mohsin for his contributions and wish him well in his future endeavors.”

PCB Managing Director Wasim Khan will now act as Chair of the PCB Cricket Committee, which, at the end of the ICC Men’s Cricket World Cup 2019, will carry-out a robust review of the Pakistan cricket team’s performance over the past three years before submitting its recommendations to the PCB Chairman and the BoG for their consideration. 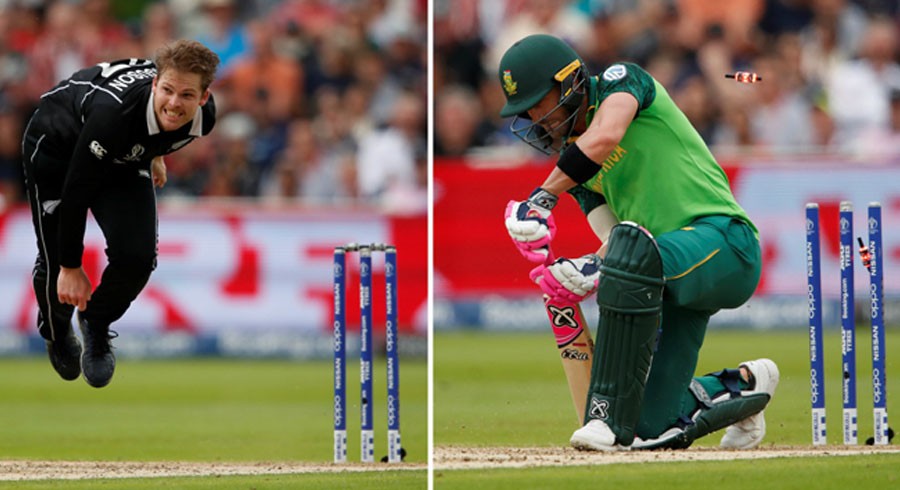