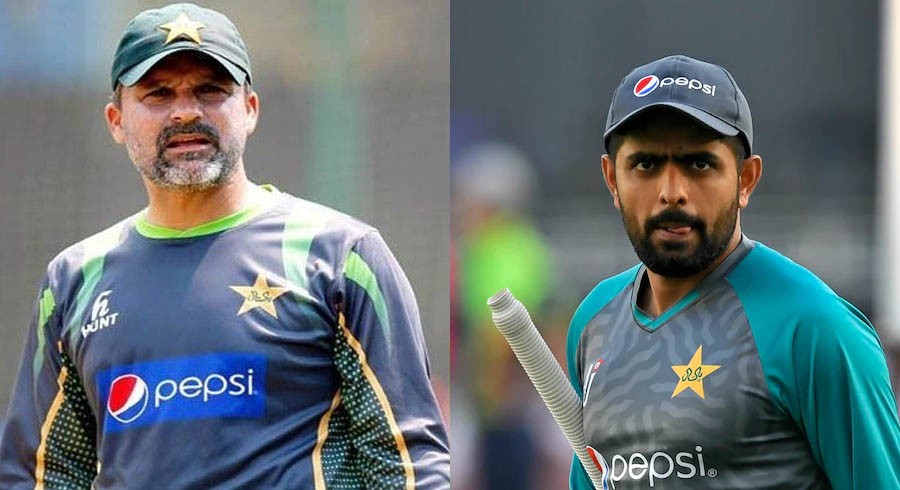 While talking to Express Entertainment's Ramadan transmission 'Piyara Ramzan', the 50-year-old said that the star player must not compromise on team selection and should have plans as a captain.

“You have to have a vision in the captaincy, I would advise Babar to do justice in his team selection and not to favour his friends,” he said.

“He should never compromise on the selection and should communicate his decision to the selectors,” he added.

Meanwhile, Moin believes that Babar can break all records for Pakistan. “If Babar maintains his good form, he will become the best player in the world. He has the potential of breaking all records in Pakistan,” he said.

While commenting on Mohammad Rizwan's form, the ex-wicketkeeper said: "He is going through a purple patch and is in some wonderful form. Apart from him, Sarfaraz Ahmed is the best wicket-keeper batter."