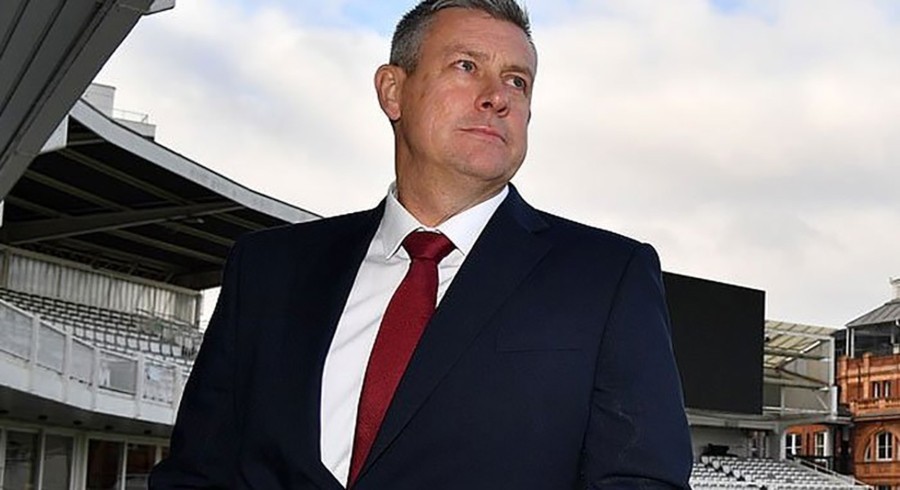 England's managing director of men's cricket, Ashley Giles, has said that Pakistan's tour of England is not in doubt after three members of the Men in Green squad tested positive for novel coronavirus (Covid-19), less than a week before their departure.

The Pakistan Cricket Board (PCB), on Monday, announced that leg-spinner Shadab Khan, fast bowler Haris Rauf and teenage batsman Haider Ali had tested positive for Covid-19 despite showing no symptoms and would now go into self-isolation.

"It is a concern - and we are most concerned about the welfare of those players who have tested positive," Giles told reporters via Zoom. "At the moment, I don't think the series is in doubt. We are far enough away from the start of the Test series to be too worried and we are still hopeful the Pakistan team will be arriving in the country fairly soon.

"We are still waiting on the other test results but I think we are still far enough out even if a number of those results were positive," he added.

Pakistan is experiencing a surge in coronavirus cases, with more than 180,000 so far including 3,590 deaths — though real numbers are thought to be much higher.

The PCB also tested 23 players and 12 team officials Monday, with results due on Tuesday.

"The situation in Pakistan is not great at the moment and our thoughts go out to the whole country, so clearly it's important we get the team in the country and we can get on with our series. Anything that puts that at risk is clearly a problem," said former England spinner Giles.

"All of this has uncertainty still as we know how fast moving the situation has been around the world. We have been very careful at every step, but do we really know what's around the corner? No. This is such a global and far-reaching issue and is affecting everyone and there are far more important things going on than sport. But we are hopeful that if we can get international sport on it will be a fillip for people around the world," he added.

Additional tests are planned for later in the week in Lahore, with only players testing negative allowed to fly to England.

The PCB said anyone testing positive must remain in quarantine for two weeks.

After that period, they will only be allowed to rejoin teammates in England following two successive negative tests.

Pakistan players will also be subject to mandatory quarantine upon arrival in England, as per current British government regulations.

The team will eventually practice in what officials are describing as a "bio-secure" environment. 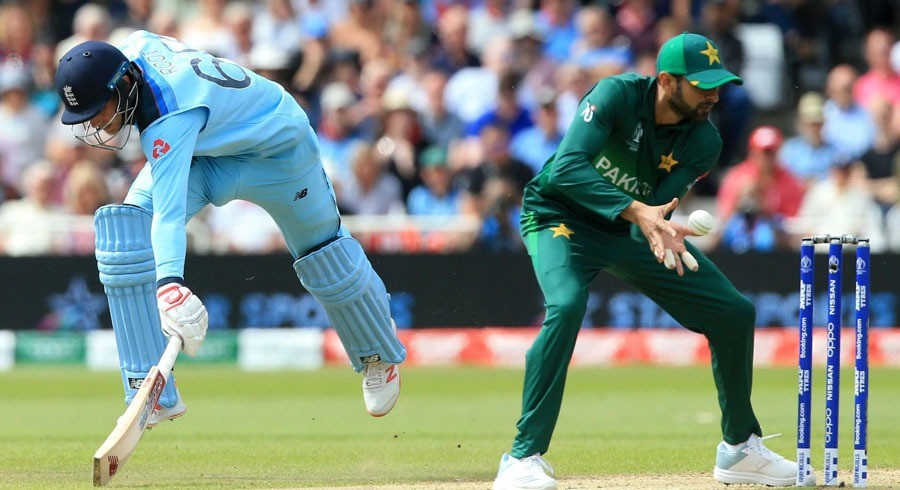 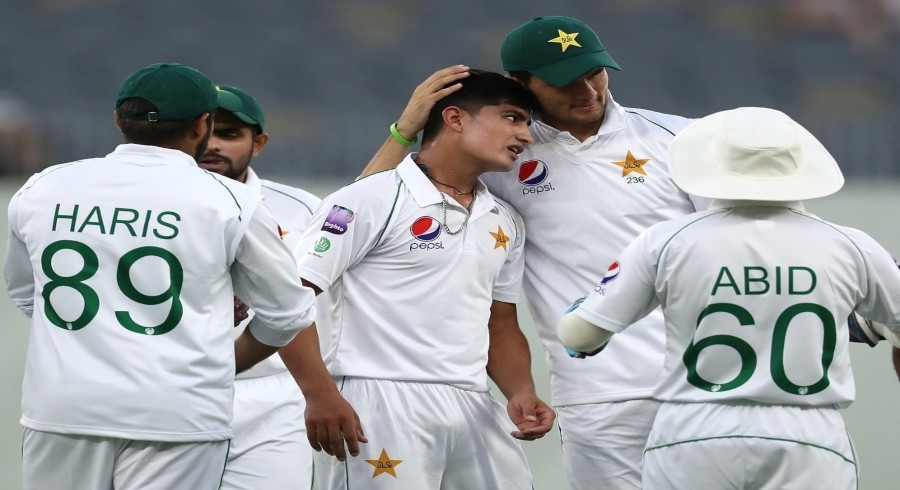