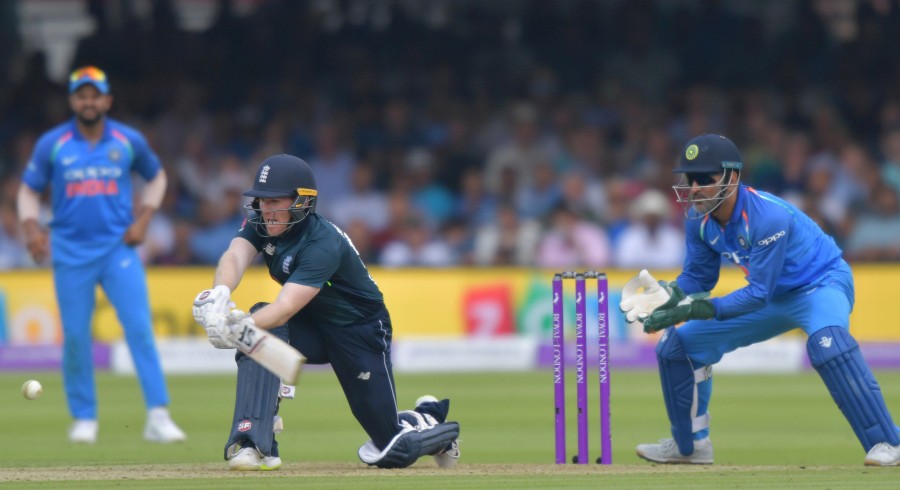 Eoin Morgan has insisted England value a series win over India far more highly than remaining as the world's top-ranked one-day international side.

England will stay at number one in the International Cricket Council's standings even if they lose their series-decider against India at Headingley on Tuesday.

Morgan's men squared the three-match series at 1-1 with an 86-run victory at the Middlesex batsman's Lord's home ground on Saturday.

The England white-ball skipper, bidding to lead his team to World Cup glory on home soil next year, was in no doubt that a series win over India would be a bigger confidence boost than staying at the summit of the standings.

"Totally, totally," he said. "They are a really strong side, like you've seen at times today (Saturday) and particularly at Trent Bridge (where India won the first ODI by eight wickets). So to beat them in a series would be quite significant, confidence-wise it would be quite significant. This winner-takes-all game, it's brilliant. Having a game like this is crucial for us. It's a significant game on Tuesday. Kuldeep (Yadav) might bowl really well again, (Umesh) Yadav might bowl well. We've got to give yourself that chance to play well."

Kuldeep enjoyed a stunning return of six for 25 at Trent Bridge but England played the left-arm wrist-spinner with greater assurance at Lord's, even though the 23-year-old still took three wickets.

"We started better against him and the more we face him obviously the easier he got to pick. But you've got to play him well still," said Morgan of Kuldeep.

England Test captain Joe Root scored a century at Lord's as the hosts posted a competitive total of 322 for seven.

Morgan added: "I thought Joe was quite significant in that, his rotation of strike, his calm head and we did our basics well. Just emphasising similar points that we did after (a Twenty20 at) Old Trafford — have a look at your plan, make sure you're clear then commit to it. All of our plans are about positive thinking, and we shouldn't veer away from that," explained Morgan, who has overseen a resurgence in England's limited-overs cricket since their embarrassing first-round exit at the 2015 World Cup.

Asked why, Morgan replied: "Just home ground knowledge really. If it was a Middlesex game and I was captain or giving advice to the captain, that advice would have been to bat first. We thought it was hard on the top and soft underneath, the rain wasn't significant enough yesterday (Friday) to have any consideration of sweat on top or soft on top," he added. 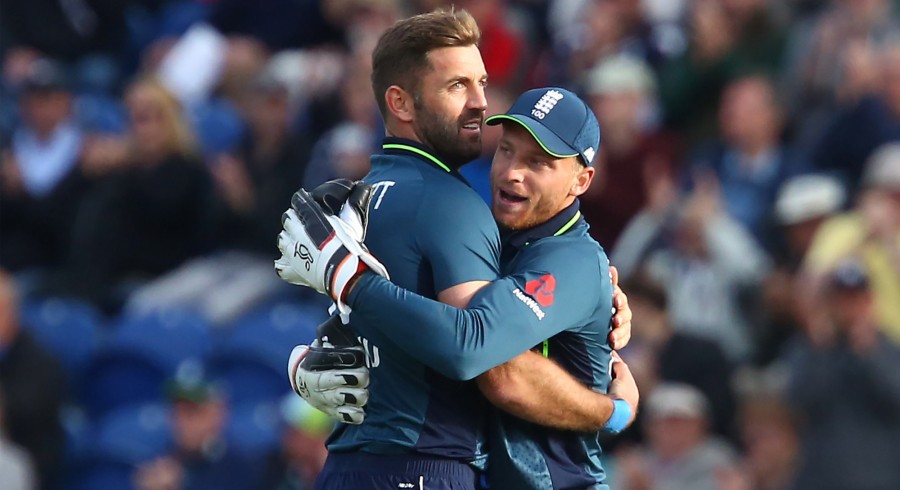 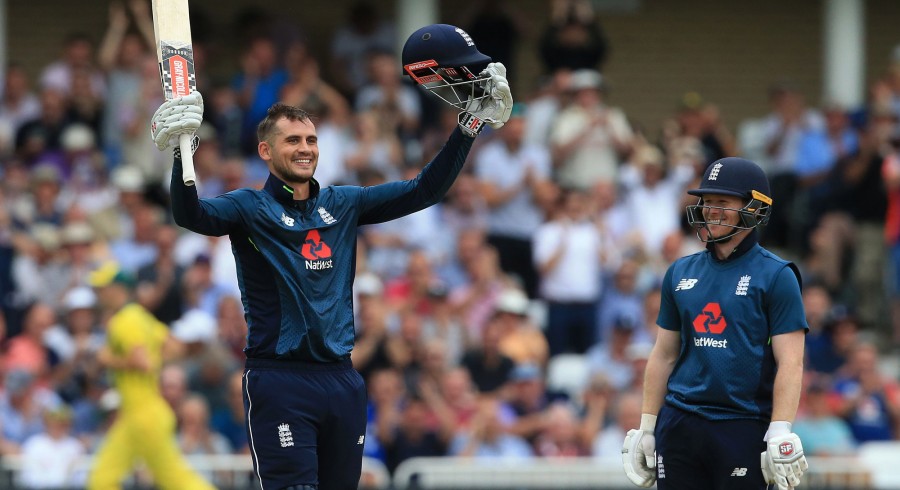 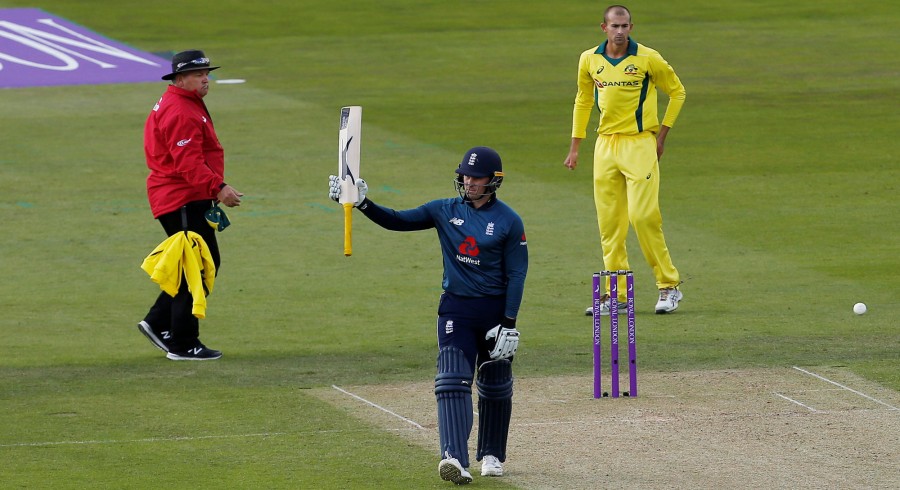