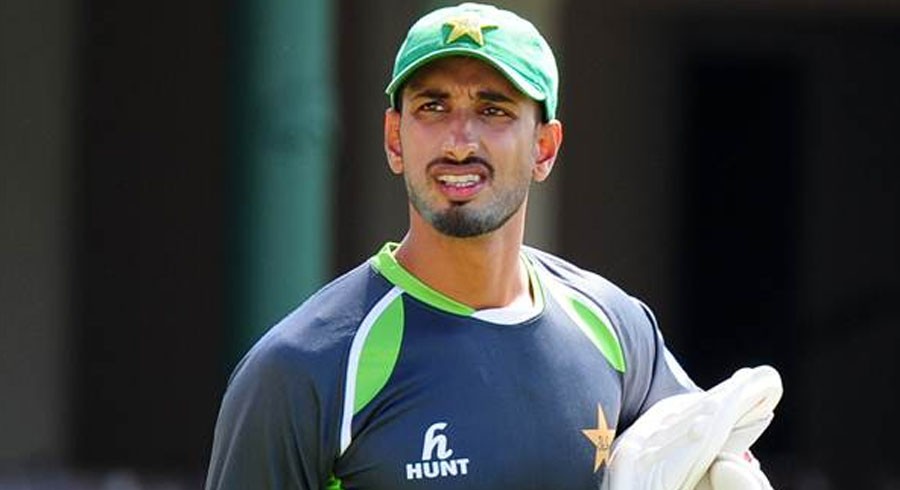 Pakistan’s left-handed opener Shan Masood, while talking to The National, revealed that leading the Pakistan Super League (PSL) franchise Multan Sultans was a little intimidating at the start.

The 30-year-old stated that a day-by-day approach helped him overcome those early jitters.

“Initially, I felt that it might be a bit intimidating and wondered how I would respond to certain situations. But I told myself that I would just let it be, and welcome each day as it comes, and I’ll experience the occasion before judging the occasion,” said Masood.

The opening batsman revealed that he had a great relationship with Multan Sultans’ coach Andy Flower, who trusted him to make important decisions on the field.

“Before even going into the tournament, when you get such a big responsibility, you start thinking about it too much. When I went there, it became pretty clear how Andy wanted to run things. He told me straight away that the captain plays a huge role, and that he wants me to be me. My relationship with Andy was pretty incredible from the start,” he said.

“We took some big decisions, and there were times when I took decisions where he probably didn’t agree, but he let me make them. When those decisions didn’t come off, he told me it was a learning curve. As a person, it was something that helped me grow a lot,” he added.

The left-handed batsman claimed that the Multan Sultans’ outfit worked really hard while taking a unique approach in the PSL season five.

“Not having a knock-out stage would not represent the tournament as it usually is. It is always the fun bit. There are huge risks and rewards for performances. You either win or go back home,” he said. “We went about it in a way that was unique among the PSL franchises. We built a team around specific players.”