Mushtaq thanks Buttler for acknowledging his advice during IPL 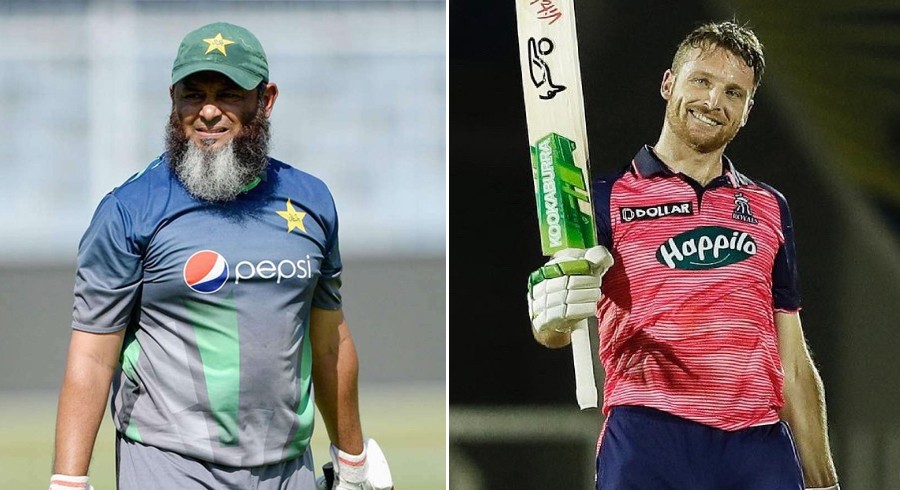 The 31-year-old has lit up the ongoing Indian Premier League (IPL) with his batting heroics. He has scored 499 runs in eight innings with the help of three centuries and two fifties.

While doing a rapid-fire, Buttler had revealed that Mushtaq Ahmed helped him identify his weak areas and advised him to overturn that.

Mushtaq worked as a spin-bowling coach and assistant to Peter Moores at England men's team from 2008 to 2014.

"I worked with England for six years and everyone remembers the technical work we did. It is nice when you work with someone and they remember it, I communicated with Buttler and thanked him too," Mushtaq said in a video message.

"The coach's job is to pass on his knowledge and experience to the players, the rest is up to the player. We are also trying to bring this culture to the Pakistani team," he added. 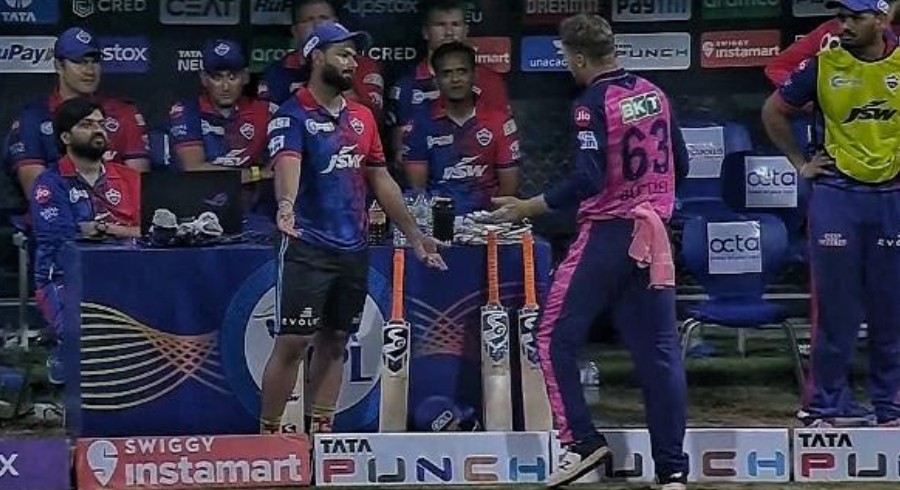 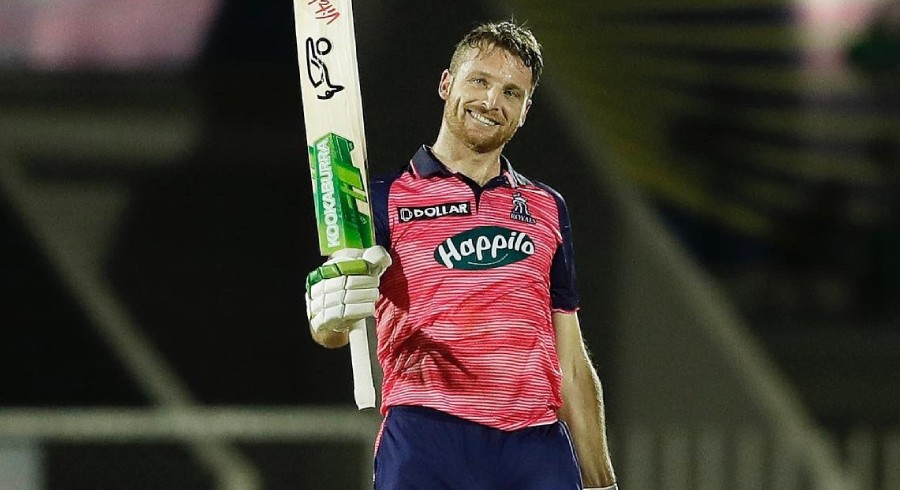