Pacer left out of 15-member squad due to two injury

Bangladesh have left out Mustafizur Rahman from their 15-man squad for next month's Test series against West Indies after the pacer failed to recover from an injury.

The 22-year-old left-arm seamer, who has claimed 26 wickets in 10 Tests, hurt his left big toe last month during an Indian Premier League match he played for the Mumbai Indians.

Mustafizur was yet to regain his fitness from the injury which also forced him to miss the recent three-match T20I series against Afghanistan, chief selector Minhajul Abedin said Monday.

"Barring a miracle he is unlikely to be fit before the second Test, so we left him out from the squad," said Abedin.

The squad has several changes from Bangladesh's last Test series in February against Sri Lanka at home which they lost 1-0.

Test Skipper Shakib Al Hasan returned to the squad after missing out on the Sri Lanka series due to injury.

Bangladesh, who are also scheduled to play three ODIs and as many T20Is on the tour of West Indies, will leave home on June 23. 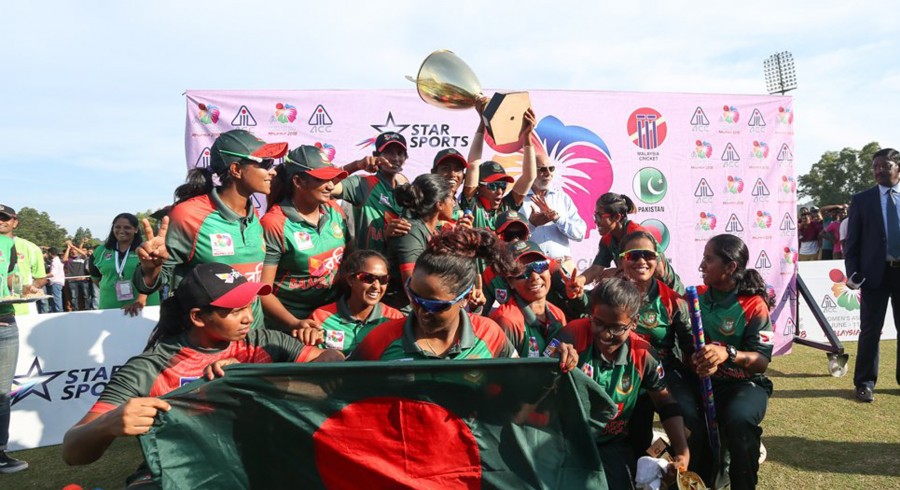