My PSL strike-rate is better than the local batsmen: Imamul Haq 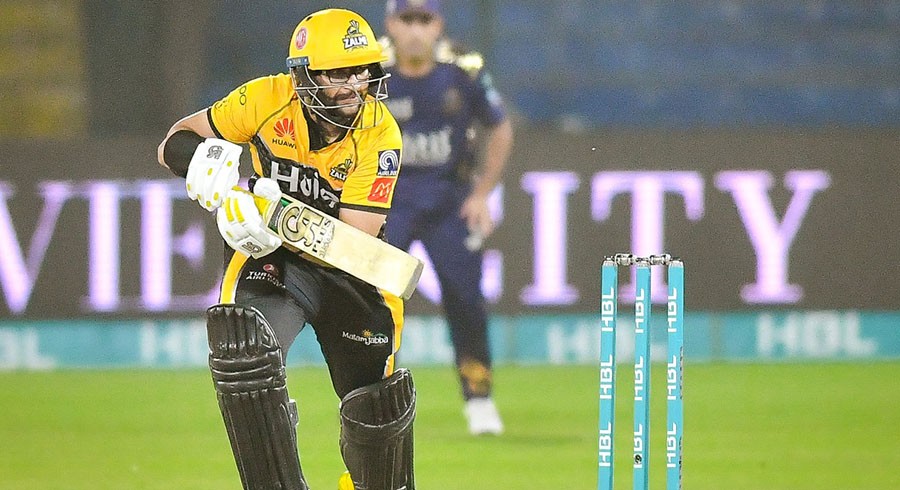 Pakistan’s opener Imamul Haq has rued lack of opportunities in Test and Twenty20 International (T20I) cricket, while speaking in an exclusive interview with Cricket Pakistan.

Imam, who is playing for Peshawar Zalmi in the ongoing HBL Pakistan Super League (PSL) season six, believes that criticism regarding his strike-rate in T20 cricket is unfair.

“I haven’t got similar number of chances in Test cricket and T20Is as compared to ODI cricket. I didn’t know why I was dropped from the Test playing XI. Later I was dropped from the squad as well, after suffering an injury during New Zealand tour, despite being with the side for the past 12 months. But I also think that this is part and parcel of the game,” said Imam.

“As far as T20 cricket is concerned, I haven’t played much for Pakistan. Majority of the T20 cricket I have played is for Peshawar Zalmi and here in PSL my strike rate is 132, which is better than the local batsmen. It’s their [people who criticise my strike-rate] perspective and I respect that but I have always tried to perform to the best of my ability and will continue doing that,” he added.

He also admitted that it is tough to get into Pakistan’s T20I side as an opener because of the presence of in-form pair of Babar Azam and Mohammad Rizwan.

“Yes, I would like to play the T20 World Cup but there is a lot of competition as our opening pair is well-settled. I think I need to make some changes to my game, because with my current approach, as all three of us will be playing the same type of cricket. I’m working hard on this but such a competition is a very good sign for Pakistan’s cricket. Inorder to become a main player in T20 cricket, like I have done in ODIs, I will have to enhance my game,” he said.

He was also optimistic about his side’s chance in the ongoing HBL PSL 6 in Abu Dhabi.

“Be it the players, media or the PCB, everyone deserves credit for the resumption of PSL 6. Our performances in the past has made Peshawar Zalmi one of the crowd’s favourte team. We were playing really well in the Karachi-leg and we had momentum on our side. Hopefully, we will be able to continue that in the upcoming matches as well,” he said.

He also brushed aside the notion that there was any pressure due to the presence of Inzamamul Haq, his uncle, in the Zalmi camp as batting coach and mentor. 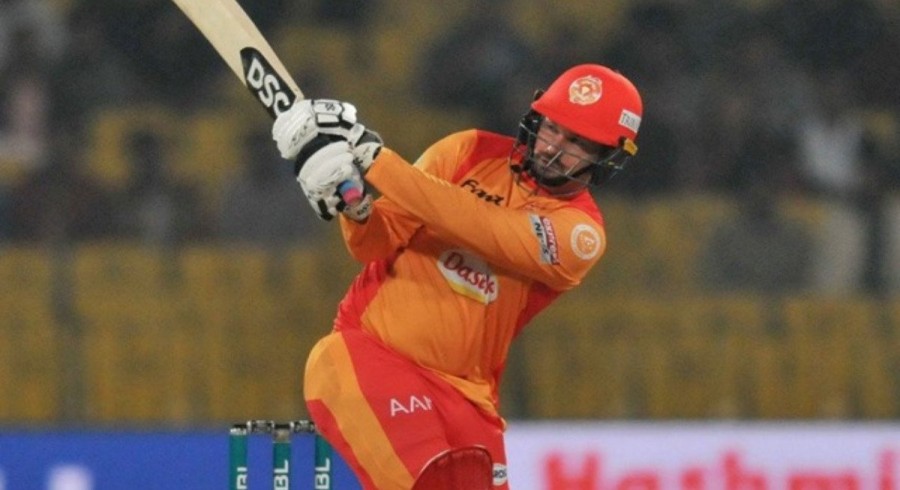