My target is to be counted among top players: Babar 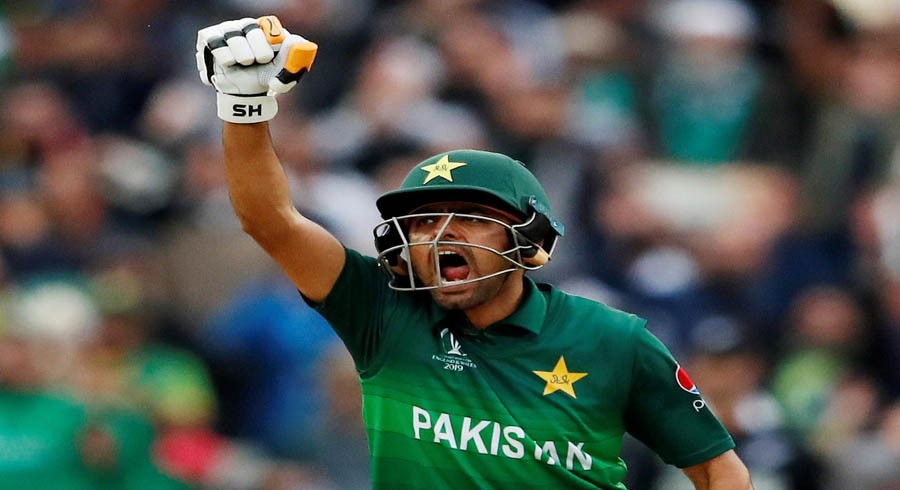 Pakistan’s right-handed batsman Babar Azam has stated that his target was to be counted among the top players in the world of cricket.

Speaking to reporters in a post-match press conference, the 24-year-old highlighted that the eventual goal of being counted among the world’s best drives him to perform better for the team.

“My target is to be counted among the top players. That is how I plan for every match. I want to give my 100 percent and perform in every match,” said Azam.

The prolific batsman believed that his match-winning knock of 101 off 127 deliveries against New Zealand on Wednesday was one his best innings.

“I can say that this was one of my best innings because it was very important for the team to win this match. The wicket was tough to bat on as well,” he said.

The right-handed batsman clarified that he aims to perform better not only for himself but for the team as well.

“I don’t just want to perform for myself. That’s the main thing I think about, my performance should help the team win,” he concluded. 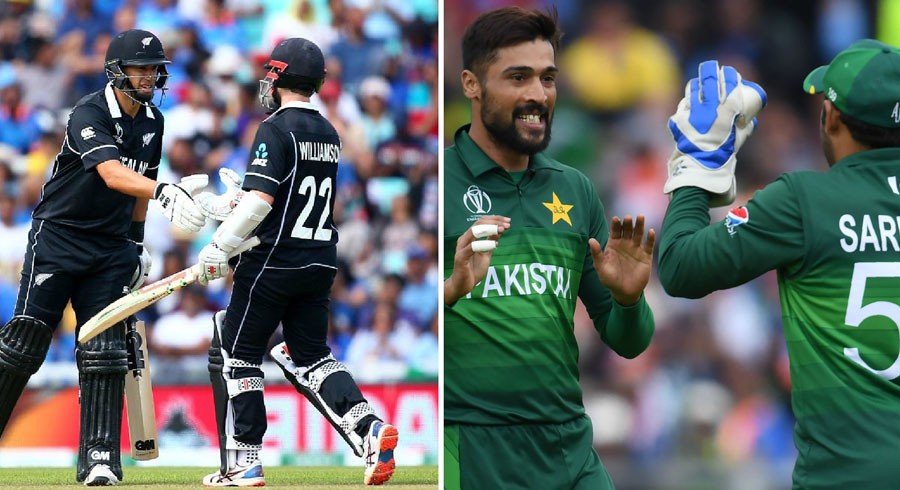 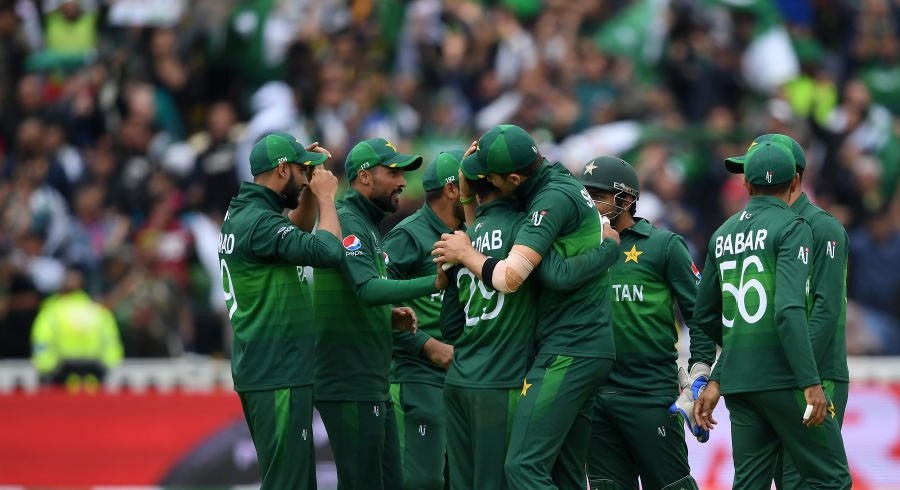 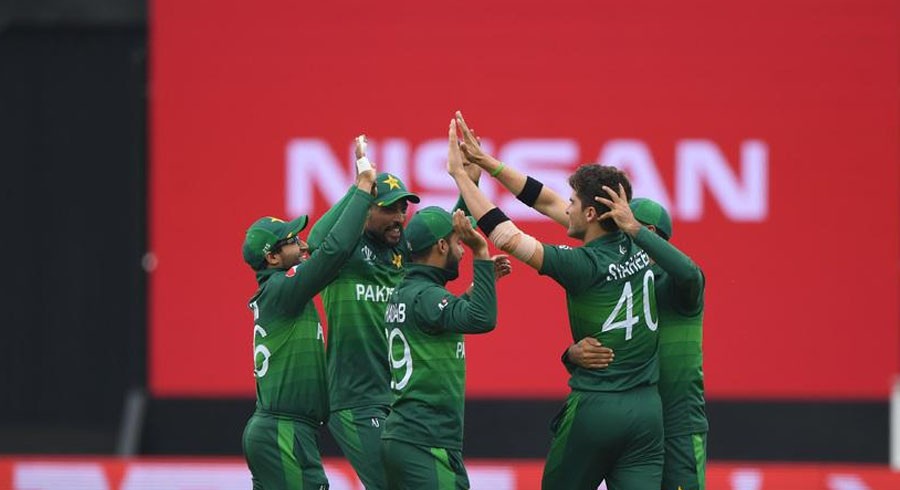