Pakistan’s Nahida Khan scored an unbeaten 38 to power her side to victory in the opening match of the Asian Cricket Council (ACC) Women’s Asia Cup against Thailand in Kuala Lumpur, Malaysia on Sunday.

And the player of the match was delighted to have contributed to her team’s win and has already set her sights on the next match against Bangladesh.

“We have Bangladesh next up and this win will help us against them. This was the start we needed in the Asia Cup. We have some tough opponents in the competition and we want to beat them all,” Nahida told The Express Tribune.

“But against tough teams we have to have a good opening stand who scores some quick runs and put a solid base to open some hitting options for the middle order,” she added.

For Thailand, opener Nattakan Chantam and skipper Sornnarin Tippoch scored 17 runs each to become the only two batters to reach double figures.

In reply, Pakistan reached their target for the loss of two wickets in just 13.1 overs as Nahida scored a brilliant knock of 38 runs and was well-supported by Javeria Khan, who made 18 runs off 19 balls.

Pakistan will face Bangladesh on Monday followed by matches against Sri Lanka on June 6, hosts Malaysia on June 7 and arch-rivals India on June 9.

Meanwhile, Sri Lanka defeated Bangladesh by six wickets in the other match. 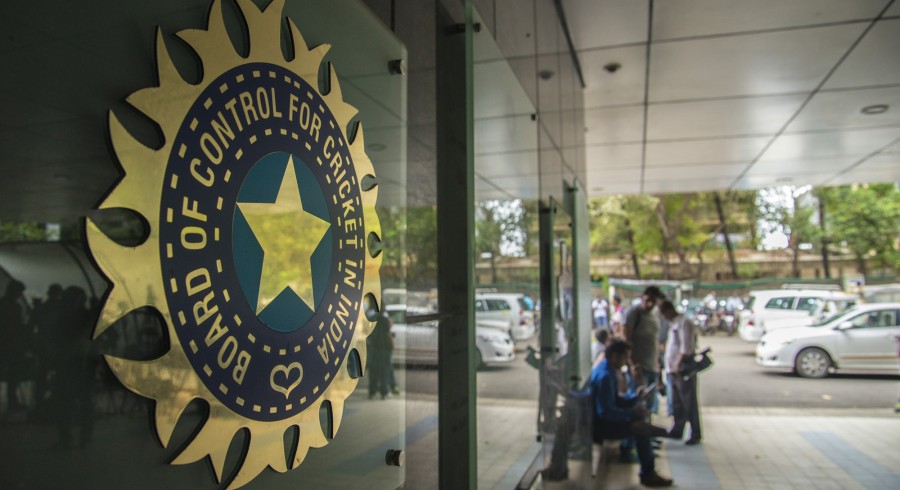