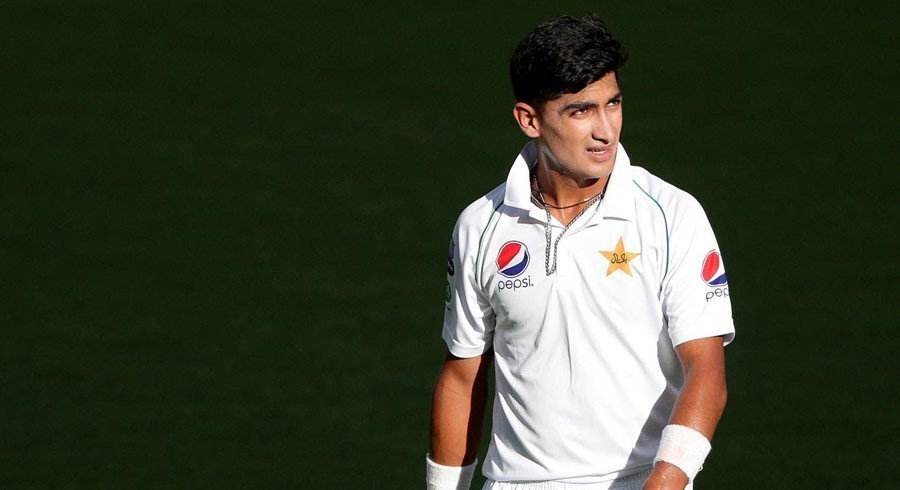 Pakistan cricket selectors, as part of their strategy to keep all the leading performers involved in the system, have invited six additional players who will participate in the training camp for the Test players, which commences at the Gaddafi Stadium on 10 April.

In the training camp held prior to the side’s departure for Johannesburg, the selectors had invited seven additional players so that the coaches would work on their development. Separately, a high performance training camp for 25 players not involved in the HBL Pakistan Super League 6, was held at the National High Performance Centre but it had to be closed due to a rise in Covid-19 cases.

ALSO READ: International matches should not be scheduled during IPL: Kevin Pietersen

The Test players’ camp will run under a bio-secure environment from 11-20 April before the 11 players will depart for Harare on 21 April to join other members of the side. The two Tests will be played in Harare from 29 April-3 May and 7-11 May.

20 April: Optional training or as advised by coaches 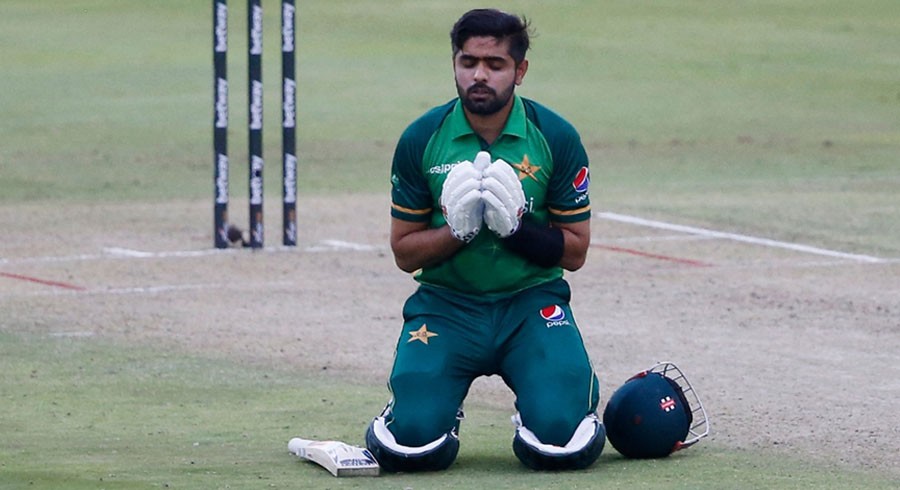