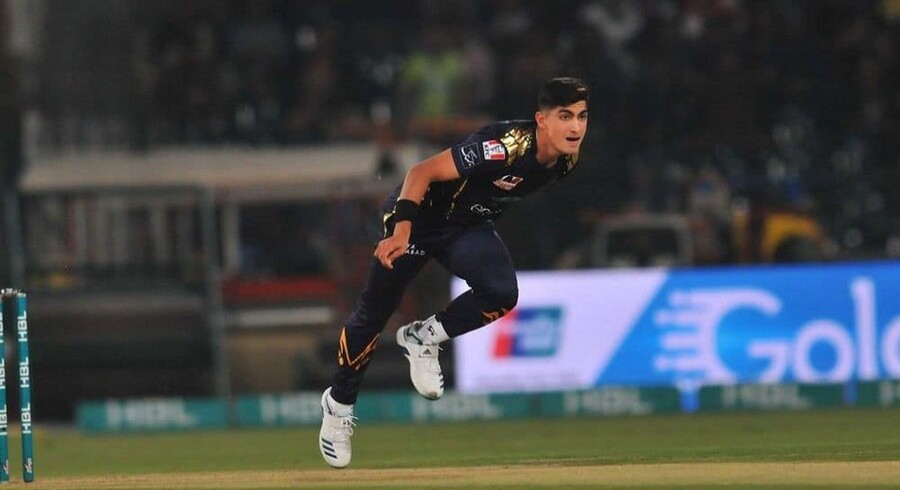 Quetta Gladiators pacer Naseem Shah is dejected after he was ruled out of the remaining HBL Pakistan Super League (PSL) season six matches.

Naseem has been released from isolation in Lahore after he breached the protocols for departure from Pakistan by arriving at the designated hotel with a non-compliant RT-PCR test result. As such, the fast bowler will not be travelling to Abu Dhabi, United Arab Emirates, on 26 May.

The right-arm pacer took to Twitter, to explain his side of the story and vowed to make a strong comeback in future.

“I have worked very hard and was ready for PSL6. I follow every advice after reading all the messages in the group. I don’t know how I missed this particular message. I want to play cricket as it is my life and I can’t express how sad I am feeling. Allah will give me strength and I will come back,” tweeted Naseem.

As per the Covid-19 protocols for the remaining HBL Pakistan Super League 6 matches, all those traveling through chartered flights from Karachi and Lahore were directed to assemble at the team hotels in Karachi and Lahore on 24 May with negative reports of PCR tests taken not more than 48 hours prior to arrival at the hotel.

However, Naseem presented a PCR report from a test that was conducted on 18 May. Upon submission of the report, he was placed into isolation on a separate floor before being released following a decision made by a three-member panel on the recommendation of the independent Medical Advisory Panel for PSL.