The 19-year-old will stay in the hospital tonight, and PCB's medical panel will monitor him 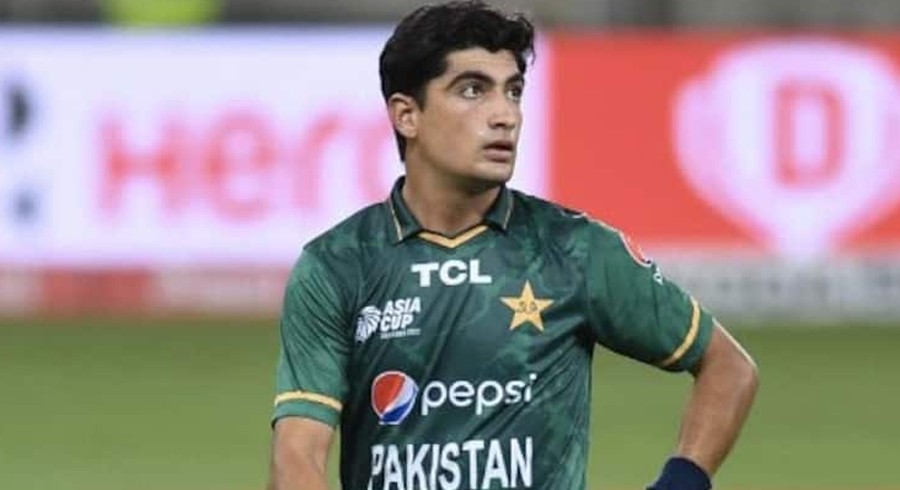 The 19-year-old will stay in the hospital tonight, and PCB's medical panel will monitor him.

Naseem Shah's participation in the upcoming matches in England series and departure to New Zealand with the squad will be decided after assessing his medical reports.

Naseem was taken to hospital on Tuesday due to viral infection and had to miss fifth T20I which is currently underway in Lahore.

Naseem played the first match of the series and went for 41 runs in his four wicket-less overs.

The series is tied 2-2 after four matches in Karachi. The remaining three are in Lahore.

England are on their first tour of Pakistan for 17 years.