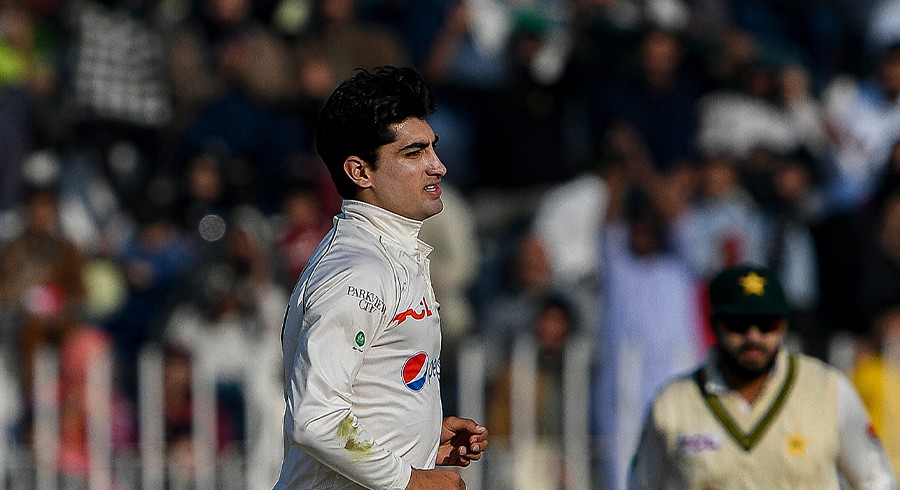 The 19-year-old has suffered a right shoulder problem due to which he did not even bowl in the training session in Multan.

ALSO READ: Naseem Shah most searched personality in Pakistan on Google in 2022

As per sources, Naseem did not bowl as a precautionary measure.

Pakistan are already without Haris Rauf, who suffered a grade-II strain in the right quad. He has been ruled out of the remaining two Tests.

Remember, England defeated Pakistan in the first match of the three-match series. 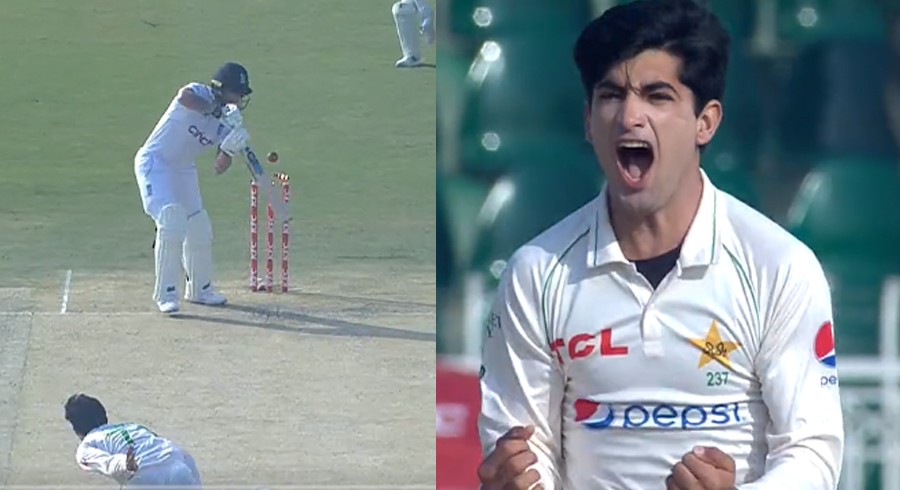 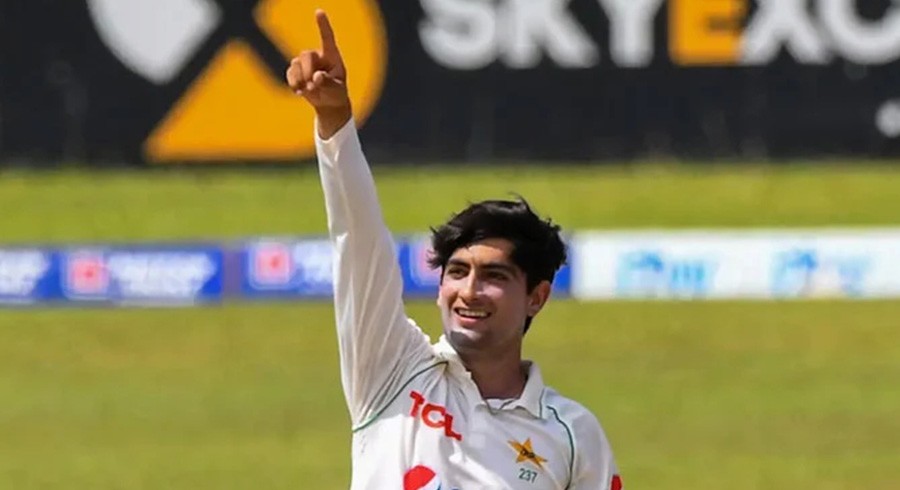