Naseem Shah withdraws from The Hundred due to national duty 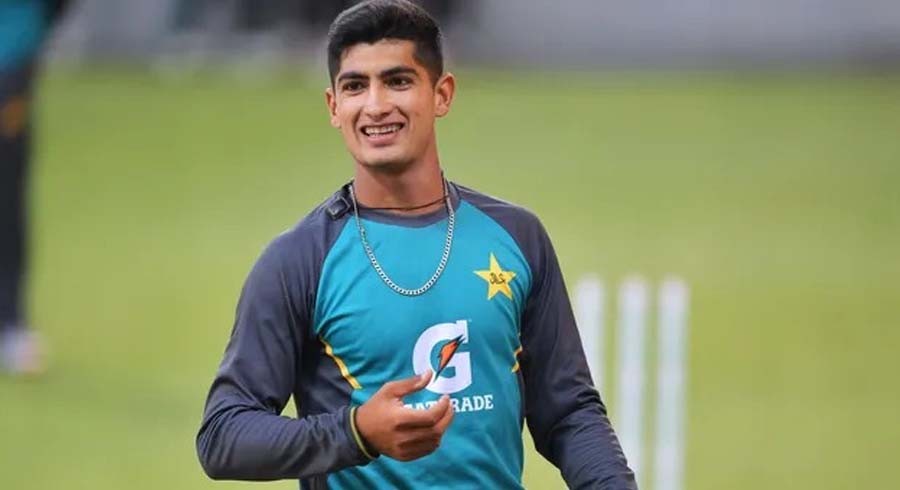 Pakistan pacer Naseem Shah will not represent Welsh Fire in the second edition of The Hundred due to national duty.

The 19-year-old is part of the squads for the ODI series against the Netherlands and Asia Cup 2022. He replaced out-of-form Hasan Ali and is line to make his debut for the Men in Green in white-ball format.

It must be noted that The Hundred started yesterday where defending champions Southern Brave defeated Welsh Fire by nine wickets.

Two Pakistan players, Mohammad Hasnain and Wahab Riaz, will play for Oval Invincibles and Northern Superchargers, respectively in the tournament..