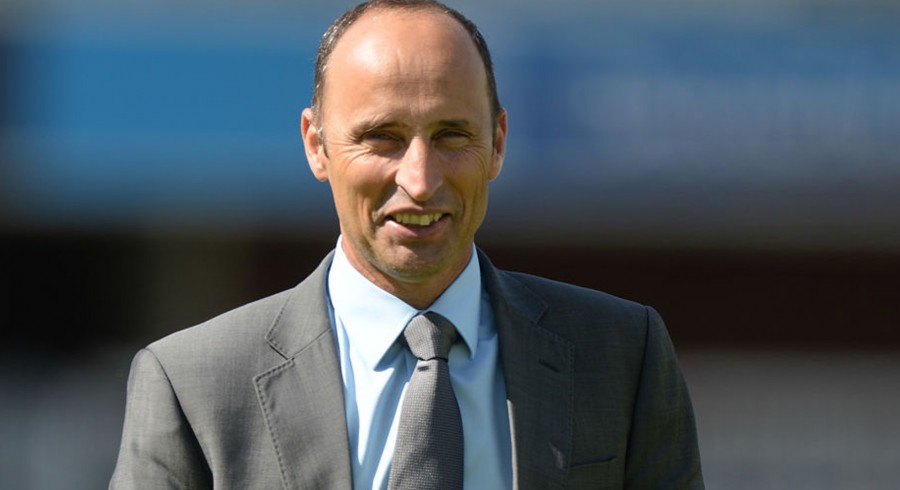 Hussain, who featured in 96 Tests and 88 ODIs from 1989-2004, believes that Pakistan are in good hands, under the leadership of the wicketkeeper-batsman.

The 51-year-old also said that it will be wrong to write off Pakistan, bearing in mind their 2017 ICC Champions Trophy triumph, ahead of the 2019 World Cup in England and Wales.

“I love them because they are mercurial Pakistan and you wonder which Pakistan will turn up on the day,” he said. “I turned up for that Champions Trophy match at Edgbaston against India two years ago and Pakistan were awful, they were terrible, and everyone just presumed that they'd be knocked out of that tournament and nobody would hear from them for a while. But then they turned up and hammered England and hammered India in the final, that is Pakistan cricket for you at its best and that's why they are so watchable.”

He added: “The fact is that you cannot write off Pakistan for this World Cup.”

He also backed Pakistan bowlers to do well, during the tournament, because of their ability to pick up wickets and, consequently, stemming the flow of runs.

“One thing that you know about any Pakistan team and whoever they pick is that they will have bowlers who will win you games and in modern day ODI cricket you need bowlers that will take wickets and put a stop to the run-rate,” he said. “Pakistan have a bowling attack that will always take wickets and they are very good in ICC tournaments. They play good tournament cricket and they don't freeze. They will be a force to be reckoned with at the World Cup.”

“This is what Pakistan have always done from when Imran Khan picked Wasim Akram and Waqar Younis all those years ago. Pakistan always produces these players and the moment they play it's like wow these lads have got something about them,” he said. “This is what Pakistan do, they play them, they pick them, and they give them a chance. It doesn't matter how old they are, it's all about whether they are good enough. They don't worry about their age or their lack of experience, they pick them and play them and as Michael Holding always says, facing pace does funny things to any batsman.”

He further stated: “If you have a bit of pace coming at you, you can do some silly things as a batsman. If you can clock 90mph as Mohammad Hasnain and Shaheen Shah Afridi can then that is the sort of wicket-taking potential that will win this World Cup.”

While speaking about the much awaited Indo-Pak clash during the mega event, Hussain said: “It is simply one of the biggest occasions in world sport, let alone world cricket. India will be looking for a bit of payback after the Champions Trophy Final defeat to Pakistan and in general in ICC tournaments India have the wood on Pakistan, but as we saw in that Champions Trophy Final if Pakistan get it right on the day, they can beat anyone.”

The 2019 World Cup is scheduled to start from May 30 while Pakistan will play their opening game against West Indies on May 31.