Nasser Hussain thinks that if any youngster wants to learn to play cover drive, they must watch Babar Azam 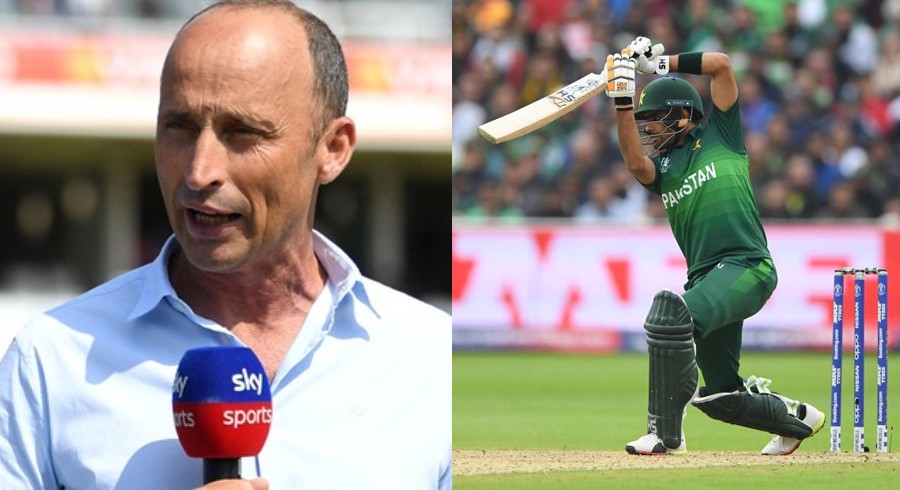 Pakistan captain Babar Azam is dominating among batters currently in world cricket and a few of his shots stand out among all the modern greats, one of them is the cover drive.

There has been debate over who has the best cover drive in today's cricket with Virat Kohli, Shai Hope, Joe Root and Kane Williamson being the potential ones to have command over this particular shot.

But former Former England cricketer turned commentator Nasser Hussain thinks that if any youngster wants to learn to play cover drive, they must watch Babar Azam.

“Sorry Indian fans I’m gonna be biased and go with Babar Azam. I nearly went with Kohli but he is slightly different He has the fast flick of the wrist but Babar has the conventional way of playing it,” he added.

"If any young boy wants to learn cover drive, I would say watch Babar Azam.

It must be noted that Babar Azam is the only batter to be ranked in the top three across all formats. He holds the top spot in white-ball formats while he is placed at the third spot in Test cricket.