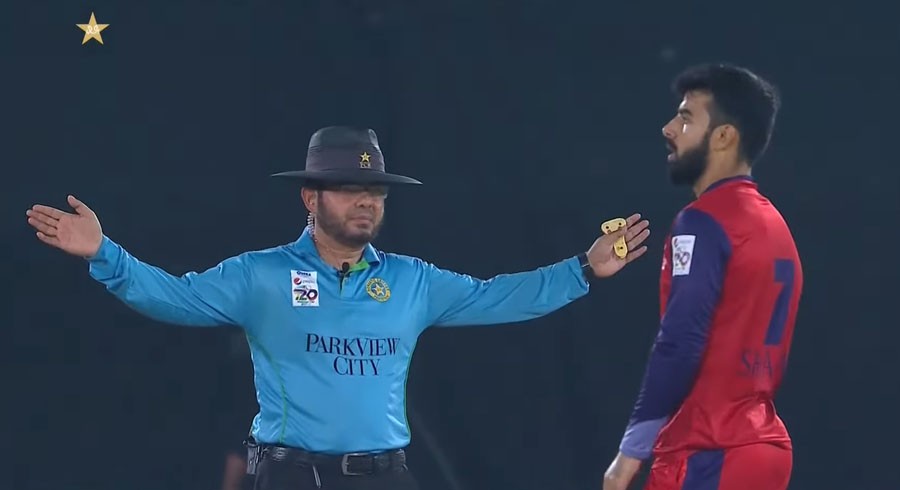 Northern captain Shadab Khan has been reprimanded for a level 1 offence for showing dissent during his side’s October 1 match against Sindh at the Pindi Cricket Stadium, during the ongoing National T20 Cup.

The leg-spinner displayed dissent in the eight over when his delivery was adjudged wide by the umpire. He was charged under article 2.8 of the PCB Code of Conduct for Players and Player Support Personnel, which reads as: “showing dissent at an umpire’s decision during a match”. 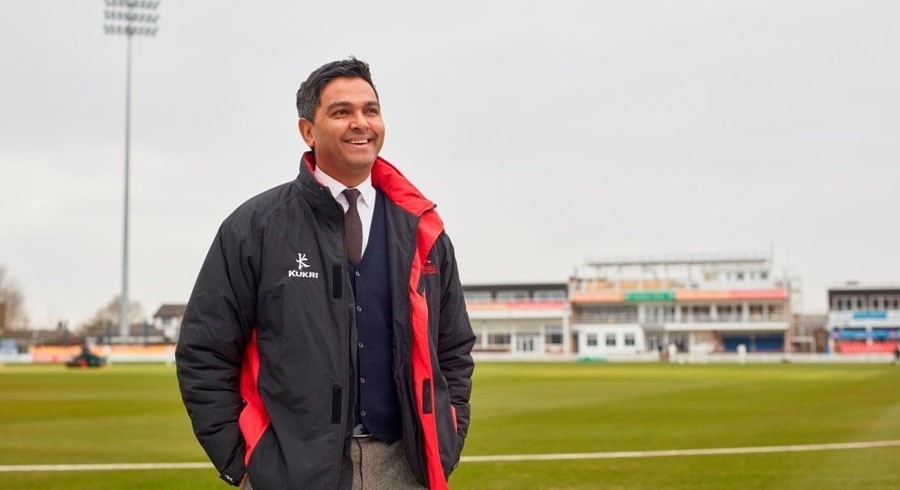