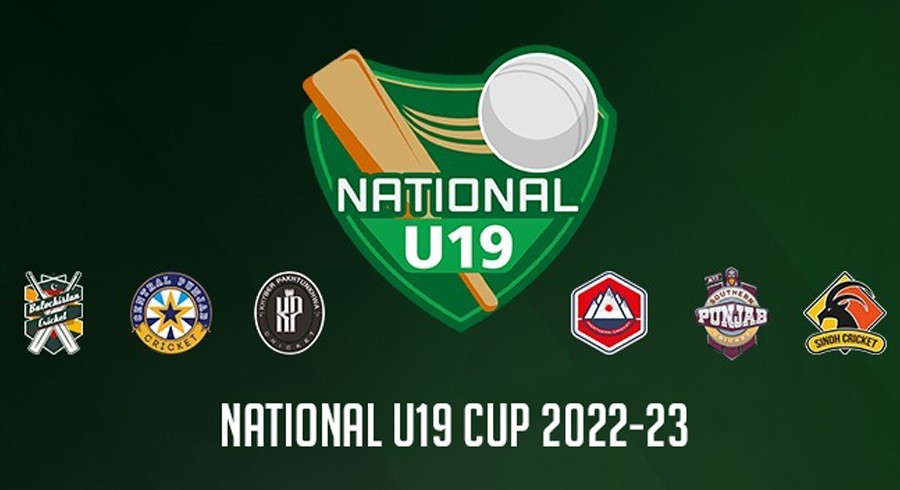 Twelve sides of six Cricket Associations will participate in the one-day National U19 Cup, which will be held across five cities from 28 June to 8 July. The National U19 Championship (three-day) will be held in the third week of July.

To create a competitive environment and to bridge the gap between domestic and international cricket, the PCB has involved senior coaches to lead the support staff of each squad featuring in the National U19 Cup. This move will upskill the players, while helping the coaches to work closely with teenagers knocking at the doors of senior cricket.

Six Blues squads have been placed in Pool A and will play their matches in Islamabad and Rawalpindi, while six Whites squads are in Pool B with their matches scheduled in Faisalabad, Lahore and Sheikhupura.

Like the previous season, the PCB continues to field two sides from each Cricket Association. This has been initiated in order to give more opportunities to the players at this level.

The PCB also confirms the 12 squads for the tournament. Performances of players in the recently concluded Cricket Associations Divisional U19 Tournament were also taken into consideration. The performers from last year’s National U19 tournaments who are still eligible to feature in the age-group event were also considered for the forthcoming tournament.