Believes there is more talent waiting to be discovered from country 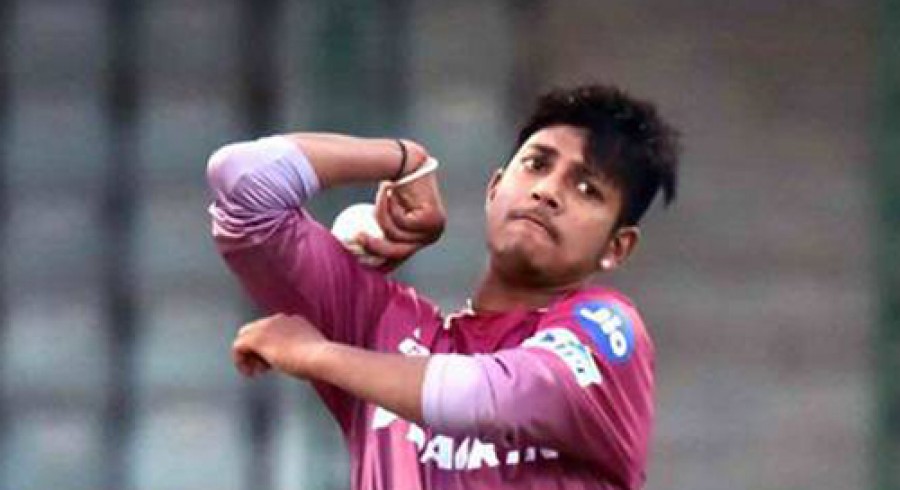 Teenage cricket sensation Sandeep Lamichhane said there was more talent waiting to be discovered in Nepal after an impressive Indian Premier League debut.

Lamichhane, aged 17 and the first Nepalese player to land an IPL contract, took one wicket for 25 from his four overs opening the attack with his leg-spin for Delhi Daredevils against Royal Challengers Bangalore.

Lamichhane said after Saturday's match that his journey had just begun.

"I think these kind of leagues can help you grow your game. You have to stay busy with cricket all the time," Lamichhane told reporters.

"Just as I have got chance in IPL there are many a talent in Nepal. I am playing for Nevis Patriots (in the Caribbean Premier League) this year. The journey has started and there are lots of opportunities for players in Nepal," he said.

Lamichhane made history in the January auction for the cash-rich Twenty20 league when he was brought by Daredevils for $318,000, but has remained benched since the IPL began on April 7.

It was a proud moment for Lamichhane when Daredevils coach and former Australia captain Ricky Ponting handed him his cap and he did not disappoint.

"The most important thing is how you are learning all the time. It's been good, this one-and-a-half months," Lamichhane said.

"I learnt a lot of things. We have got an exceptional coach (Ricky Ponting) and good captain and all the players are really good."

His effort failed to lift Delhi to a win at their home Feroz Shah Kotla Stadium and their ninth loss in 12 matches meant they were eliminated from the play-off race, bottom of the eight-team table.

The Nepalese teenager trained at Michael Clarke's cricket academy in Sydney after he was spotted by the former Australia captain at the Hong Kong T20 Blitz in 2016.

"We were so close during the IPL season. We spoke to each other and he was saying that you have done so well today," he said on Saturday.

"Still I am a bit upset because the most important thing is a team win and if your team is not winning you must be upset."

He also had a message for his fans back home.

"It all depends on how much you are working hard for all these moments. Most important thing is to be honest with yourself, stay focused, be positive everything will be yours one day," he said. 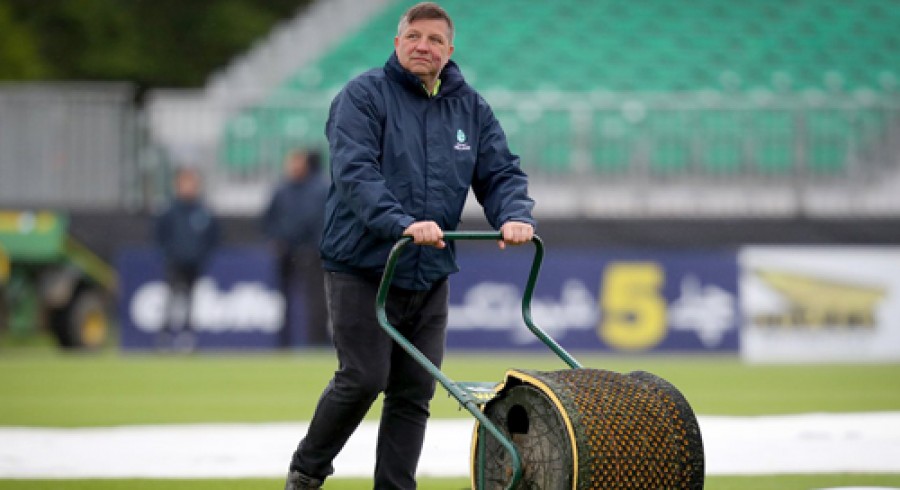