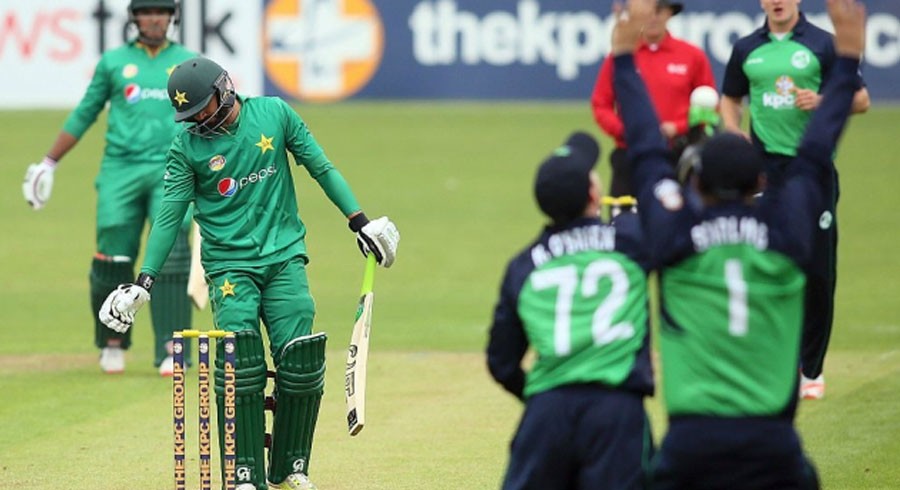 The Netherlands and Ireland will host Pakistan for three One-Day Internationals (ODIs) and two Twenty20 Internationals (T20Is), respectively, in the lead up to their tour of England in 2020.

The VRA Cricket Club in Amstelveen will host the three ODIs on July 4,7 and 9, while the two T20Is in Ireland will be played on July 12 and 14.

Pakistan will then travel to England where they will play three World Test Championship Tests, from July 30 to August 20 before taking on the 50-over World champions in three T20Is on August 29, 31 and September 2.

The series between the Netherlands and Pakistan will be the first-ever between the two sides, though they have previously met thrice in ICC events.

The Netherlands have qualified for the league by virtue of winning the ICC World Cricket League Championship.  The ODI league will be a direct qualification pathway towards the ICC Cricket World Cup 2023 and will also be contested by the 12 Test playing countries. In the first edition of the league, each side will play four home and four away series each comprising of three ODIs moving to all teams playing each other from the second cycle onwards.

The two T20Is between Ireland and Pakistan will be the first instance of the two teams playing each other in the shorter format in Ireland. Pakistan, to date, have played six ODIs and a Test – Ireland’s first appearance in the format – in Ireland.

“Ireland and Pakistan have a close affinity, both across men’s and women’s cricket, and we are delighted to welcome the top-ranked T20I side to Ireland for what will be an action-packed series,” said Holdsworth. “The two-match series will be well-timed, being just 12 weeks from the start of the T20 World Cup – a tournament that we hope to be joining Pakistan at via the Qualifier tournament later this year.” 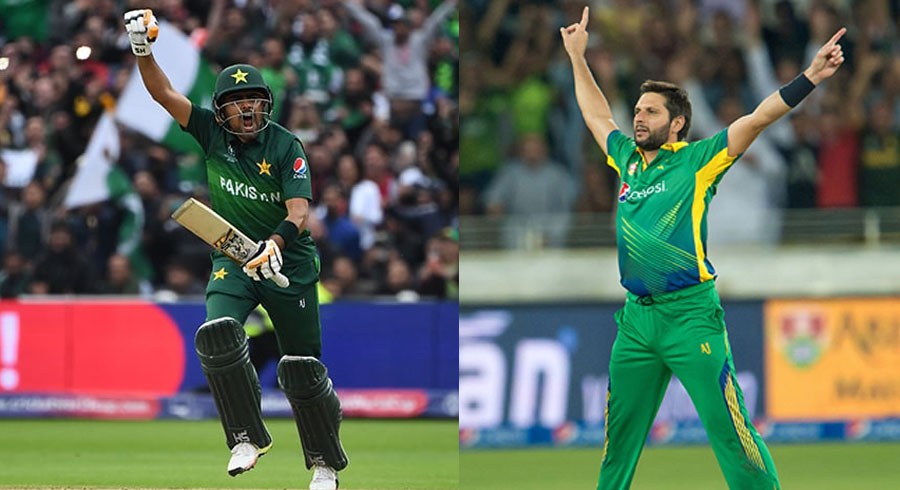 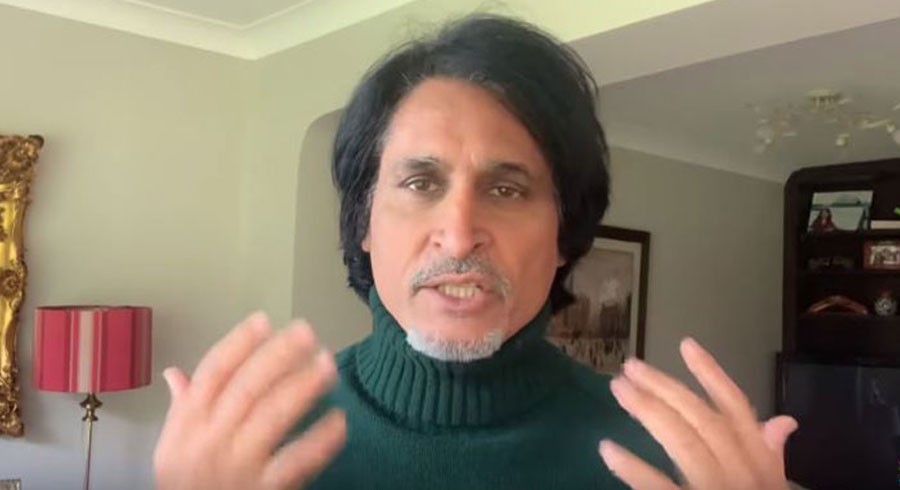