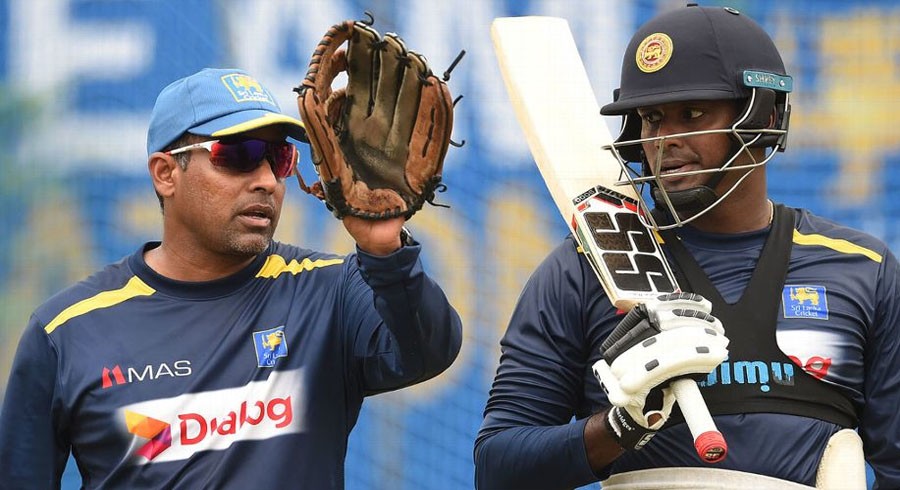 The Black Caps on Monday named four frontline spinners in their squad for the two tests, which will mark the beginning of the World Test Championship for both teams.

"We're delighted to welcome Thilan into our environment for the test phase of the tour," New Zealand coach Gary Stead said in a statement. "His knowledge of Sri Lankan conditions will be invaluable and he'll offer great assistance to Peter Fulton (batting coach) on his first tour.”

"Having an extra support coach worked really well for us at the World Cup where we had Luke Ronchi on board, and we're sure Thilan will also offer a lot to the group," he added.

He has also worked as the batting coach of Bangladesh and Sri Lanka in the past.

The first test will start in Galle on Aug. 14 before Colombo hosts the second from Aug 22. 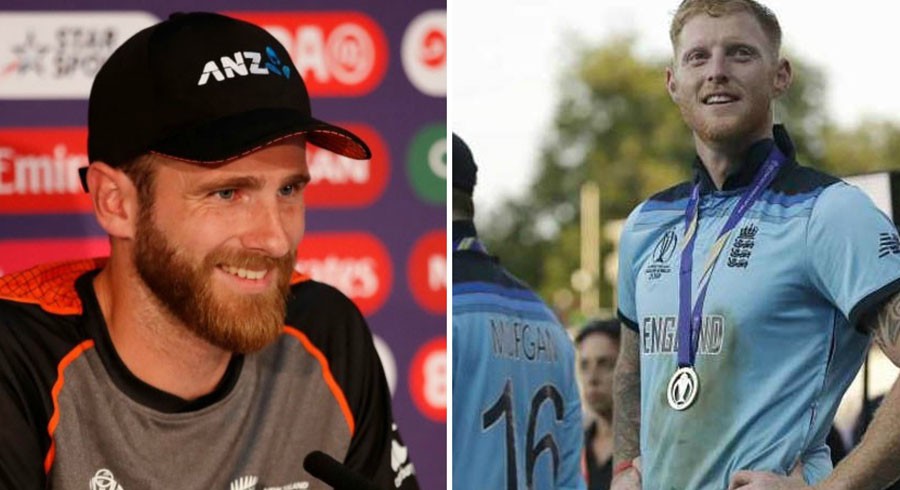 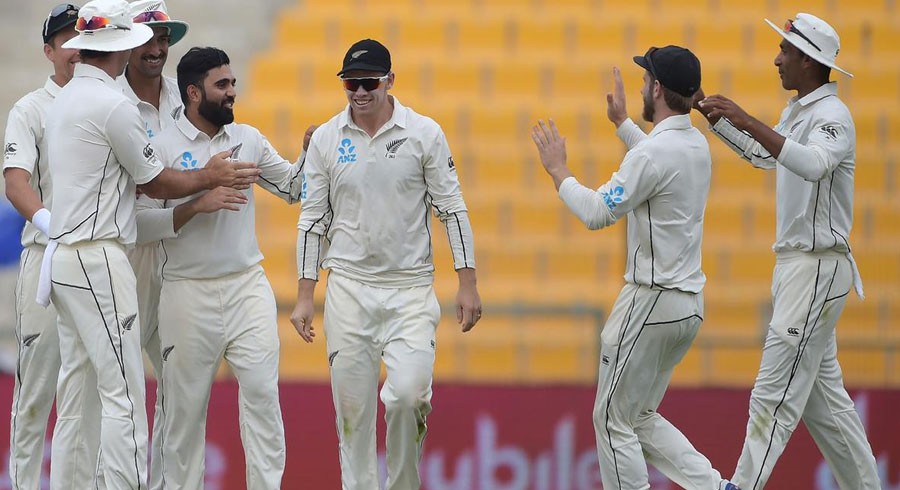