The visitors were bowled out for 429 runs

Trent Boult snared five wickets as New Zealand crushed Bangladesh by an innings and 52 runs with more than a day to spare in the first Test in Hamilton on Sunday.

Faced with a 481-run deficit after New Zealand called time on their first innings at 715 for six,  Bangladesh were all out in their second stand for 429 in the fourth over after tea on day four. 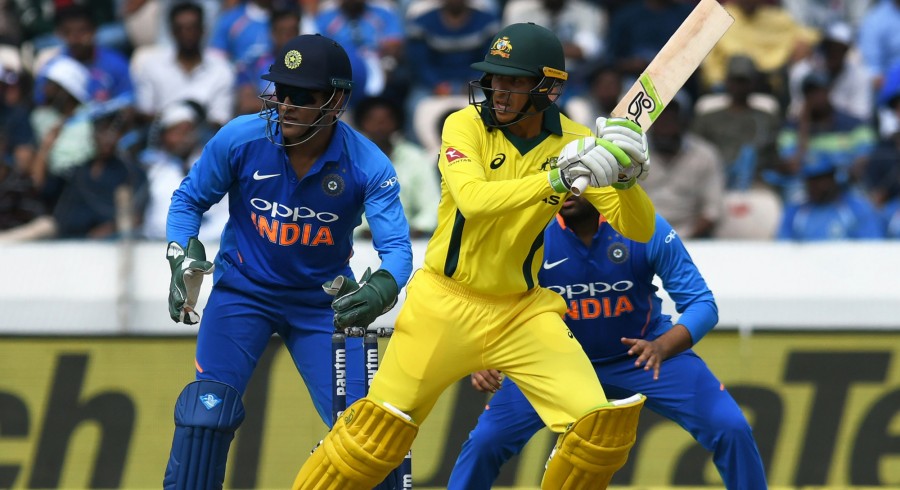 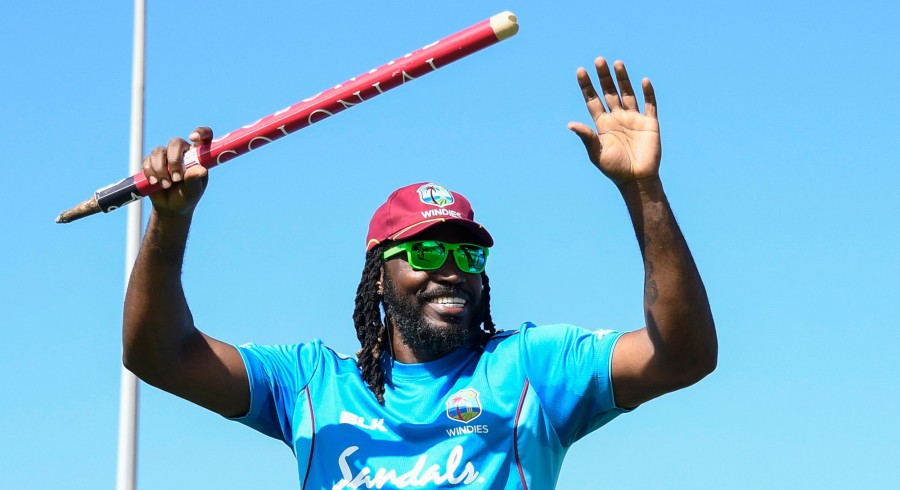