Resignation would take effect at the end of next month 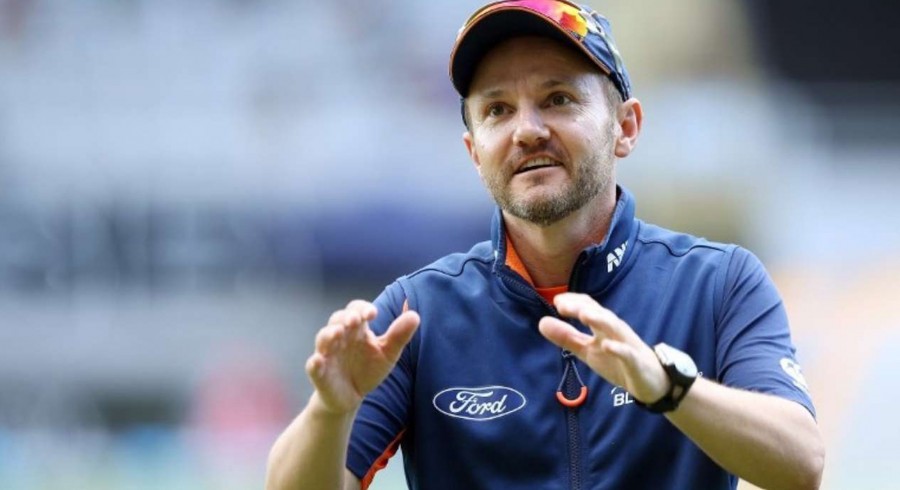 During his 6-year tenure, the 43-year-old—described by former captain Brendon McCullum as "the best coach the Blackcaps have ever had" —guided the team to new heights across all three formats.

Although he had a year left on his contract, Hesson said he no longer felt fully committed to the role and his resignation would take effect at the end of next month.

"I know what's required over the next 12 months, but if I'm honest, I don't feel I have the capacity to give the job what it deserves," he said.

Hesson said he had no job to go to and his motivation for standing down was based purely on a need to pause and refresh, and to spend more time with his family.

New Zealand Cricket chief executive David White said he had tried to persuade Hesson to stay on, but that he understood his reasons for walking away.

"Mike has overseen one of NZC's most successful periods of international cricket, he's more than realised the potential we saw in him back in 2012, and has grown into one of the most respected coaches on the international circuit," he said.

New Zealand captain Kane Williamson said Hesson would be remembered as a selfless coach who extracted the maximum potential from his teams.

During his tenure, New Zealand also made the final of the 2015 World Cup.

New Zealand are currently ranked fourth in Tests and ODIs and third in T20s.

New Zealand tour of Pakistan in doubt over security concerns