NZC’s own investigation failed to "conclusively identify" the spectator 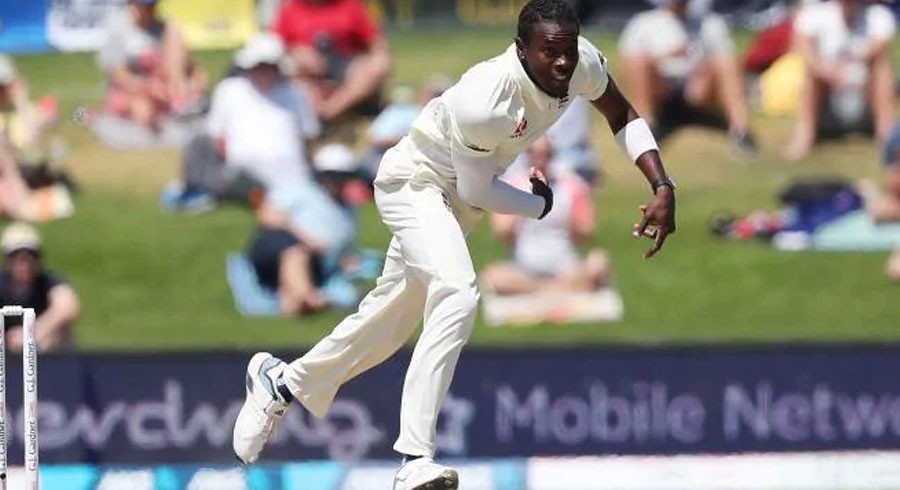 New Zealand Cricket (NZC) have filed a complaint with police after their own investigation failed to "conclusively identify" a spectator who England fast-bowler Jofra Archer said had racially abused him during the first Test at Mt. Maunganui.

Archer said on social media at the end of the match at Bay Oval last week that he was abused while batting in England's second innings.

NZC condemned the behaviour and formally apologised to Archer ahead of the second Test at Seddon Park in Hamilton, which ended in a draw on Tuesday.

"What happened to Jofra was reprehensible and has led to a general upscaling of security around the area of racial abuse at all our international venues," NZC Chief Executive David White said in a statement on Tuesday. "Should the person responsible ever reoffend, we believe we have enough information to link him to the Bay Oval incident."

NZC added they had examined CCTV footage, reviewed audio, interviewed spectators and monitored social media in an effort to identify the person responsible for the abuse.

"While the information-gathering exercise was useful, NZC has been unable to conclusively identify the person responsible," the organisation said in the statement. "Despite this, NZC's David White believed there was enough material garnered from the inquiry to justify lodging a complaint with the police."

White said they would look to impose a lengthy ban from attending cricket in the country if a positive identification was made. He said last week it would likely be a lifetime ban. 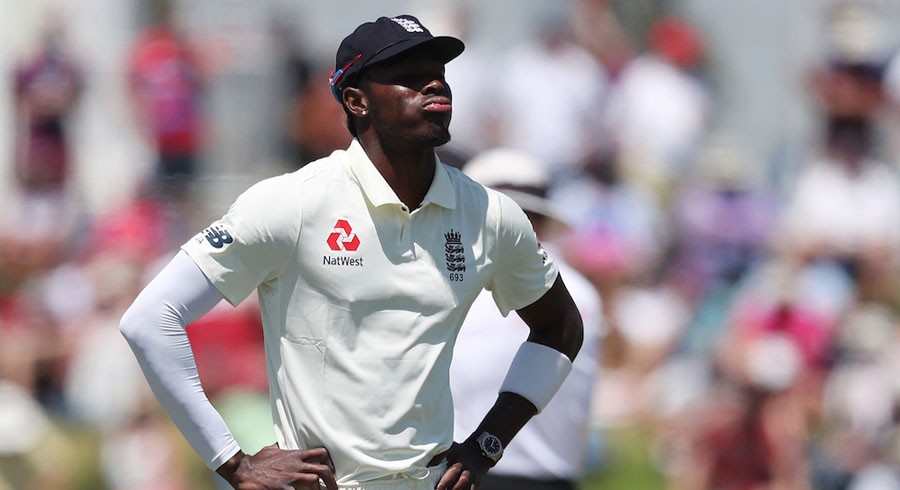 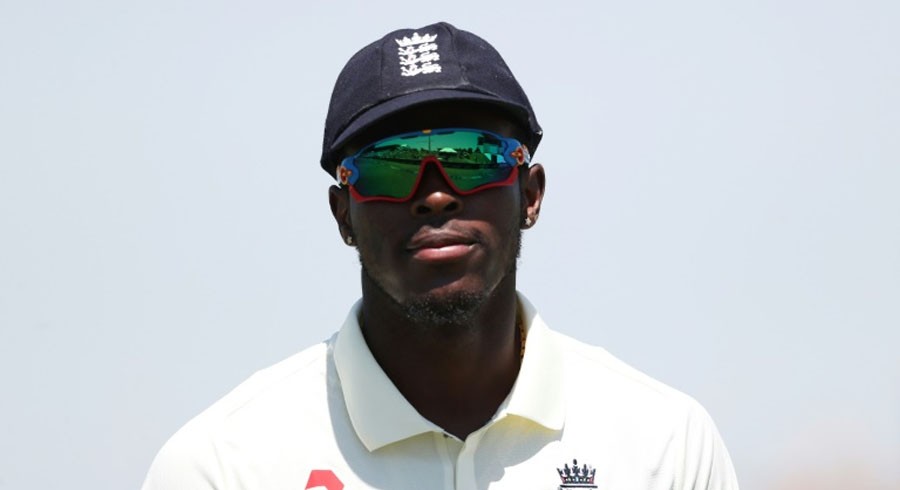 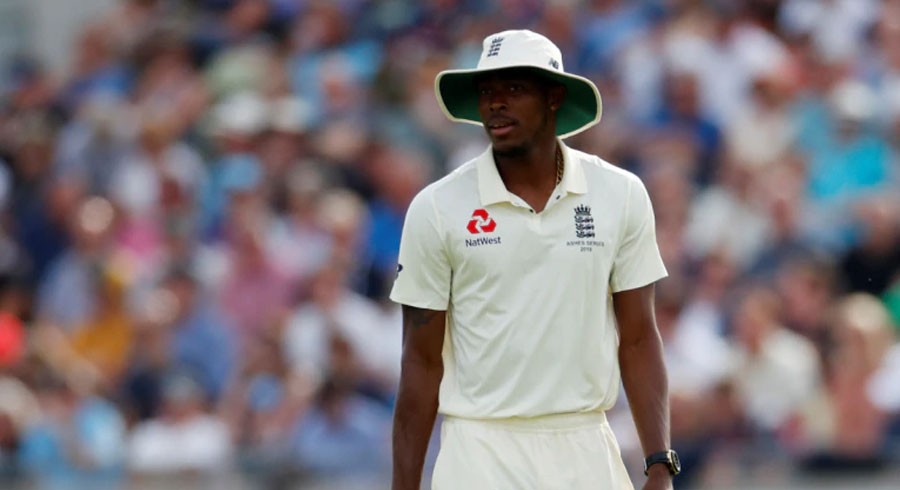